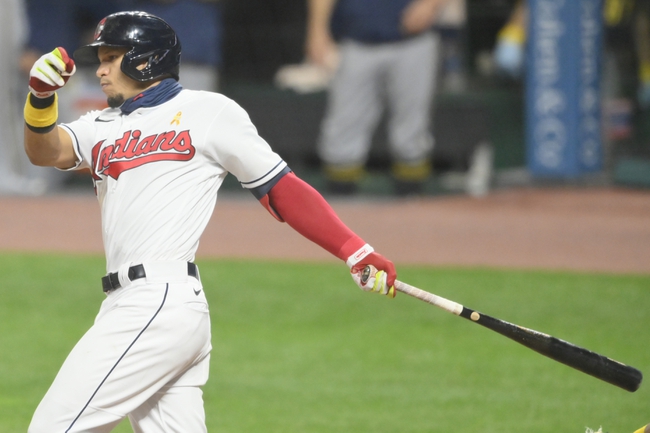 TV: ESPN, STO, FSW Stream the MLB Game of the Day all season on ESPN+. Sign up now!

The Milwaukee Brewers and the Cleveland Indians meet in MLB action from Progressive Field on Sunday.

The Milwaukee Brewers will try to rebound after a 4-3 loss to the Tribe on Saturday. Orlando Arcia and Keston Hiura each had a solo home run while Daniel Vogelbach added a double and an RBI to finish off the scoring for the Brew Crew in the loss. Ryan Braun had a triple and Tyrone Taylor added a double while Christian Yelich went 2 for 5 at the dish in the loss. Omar Narvaez also chipped in a base hit as the Brewers had nine hits as a team in the loss. Brandon Woodruff allowed four runs on three hits while striking out seven over 4.1 innings of work, not factoring in the decision. Josh Hader took a rare loss in relief, falling to 0-1 on the year as a result. Brett Anderson will start this one and is 2-2 with a 4.18 ERA and 20 strikeouts this season. In his career, Anderson is 4-0 with a 0.94 ERA and 29 strikeouts against Cleveland.

The Cleveland Indians will try to build off of their victory over the Brewers from Saturday. Carlos Hernandez and Jose Ramirez each had two RBIs to make up Cleveland’s scoring output as a team with Hernandez going 3 for 5 with a double while Ramirez went 2 for 4 with two-run home run. Oscar Mercado added a double as well to finish off Cleveland’s offense as the Indians cranked out just six hits as a team in the victory. Aaron Civale gave up two runs on five hits while striking out six over six innings of work, not factoring in the decision. Brad Hand picked up the win in relief to improve his record to 1-1 on the year. Shane Bieber will start here and is 6-0 with a 1.20 ERA and 84 strikeouts this season. This will be Bieber’s first career start against Milwaukee.

We all know how good Bieber’s been this year, and he’s a candidate, if not the front-runner, for the AL Cy Young this season. With that said, Anderson’s battled in his starts and has a sparkling ERA under one in his career against the Tribe, so I’ll side with the under here as my free pick for this game but my stronger play is on the side and I have that available as a premium play that you can find here. 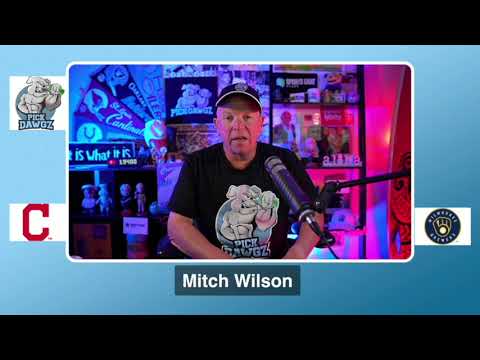