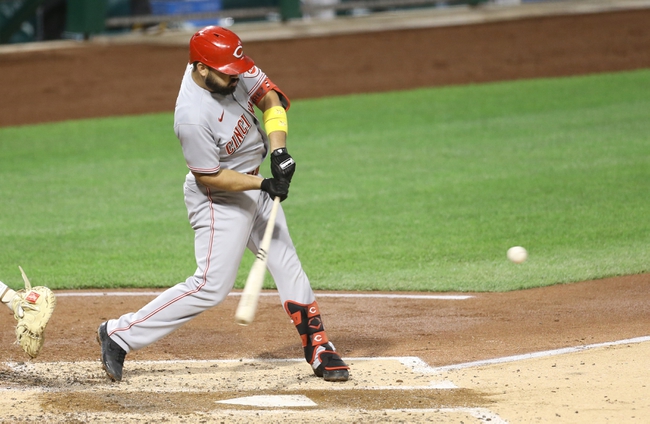 TV: FSOH ATPT Stream the MLB Game of the Day all season on ESPN+. Sign up now!

The Cincinnati Reds and the Pittsburgh Pirates meet Sunday in MLB action from PNC Park.

This will be the final installment of a four-game weekend set between these squads. Both Cincinnati and Pittsburgh got a win in the Friday doubleheader. In the Saturday game, the Reds notched four runs in the third inning and rode the wave toward a 6-2 victory. Check back all season long for free MLB picks and MLB predictions at Sports Chat Place.

For the Sunday starting role, the Reds will go with Tejay Antone on the mound. In his seven games (two starts) so far, Antone is 0-1 with a 2.66 ERA and 27 strikeouts in 20.1 innings of work. This is the 26-year-old Antone’s first MLB season.

Over on the Pirates’ side, Trevor Williams got chewed up by the long ball on Saturday in the loss, giving up three homers in 6.0 innings with five earned, six strikeouts and three walks. Erik Gonzalez led the Pittsburgh offense with three hits and a run in that one.

Pick: I’m going to lean Reds here, but it’s pretty tight. Kuhl didn’t have the greatest outing in his last start, giving up four runs (three of them earned) with a sizable 86 pitches over just four innings. This was against the Cubs on Tuesday. Back on August 14, Kuhl gave up three runs in five innings with one walk and six strikeouts versus the Reds. I’m thinking this one will end up close to that statistically as well, so Cincinnati should have a few windows of opportunity in this game. 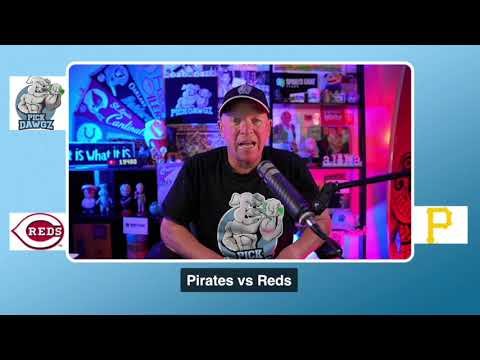