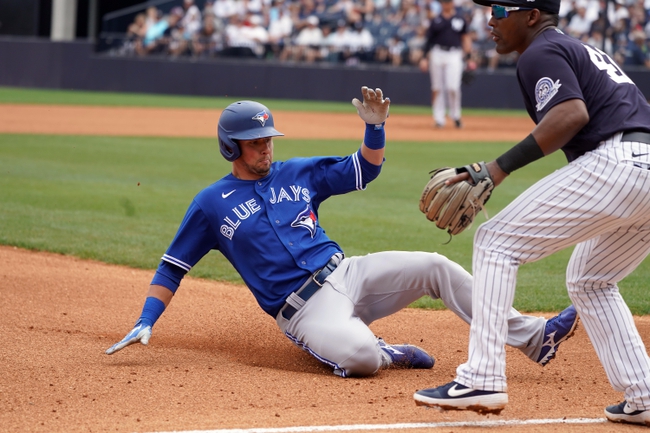 The New York Yankees need a win after losing five of their last six games. The Yankees have scored five runs in their last three games and three or less runs in five of their last eight games. The Yankees have lost five straight games when scoring three or less runs. DJ LeMahieu leads the Yankees with 41 hits and 12 RBI while Luke Voit and Gio Urshela have combined for 63 hits and 51 RBI. Jordan Montgomery gets the ball, and he is 2-2 with a 5.76 ERA and 22 strikeouts this season. Montgomery is 2-0 with a 2.33 ERA and 15 strikeouts in his career against the Blue Jays.

The Toronto Blue Jays look for a win after splitting their last eight games. The Blue Jays have scored 20 runs in their last three games and four or more runs in 11 of their last 15 games. The Blue Jays have won 10 of their last 13 games when scoring four or more runs. Teoscar Hernandez leads the Blue Jays with 45 hits and 27 RBI while Randal Grichuk and Lourdes Gurriel Jr. have combined for 80 hits and 48 RBI. Hyun-Jin Ryu gets the ball, and he is 3-1 with a 2.51 ERA and 48 strikeouts this season. Ryu is 0-2 with a 8.71 ERA and 11 strikeouts in his career against the Yankees.

Jordan Montgomery has allowed 15 earned runs and 23 hits in his last 19.1 innings while Hyun-Jin Ryu has allowed four earned runs and 22 hits in his last 34 innings. In four innings on the road this season, Montgomery has an 11.25 ERA and .333 allowed batting average. Ryu is averaging more than a strikeout per game and is allowing a .217 batting average. It's always intriguing whenever the Yankees are an underdog, but the Blue Jays have a clear pitching edge here and are playing the better baseball overall. I'll lay the cheap price with Toronto. 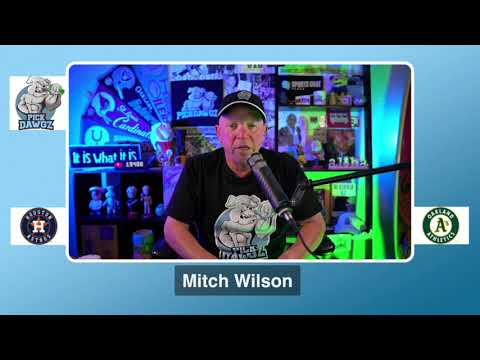