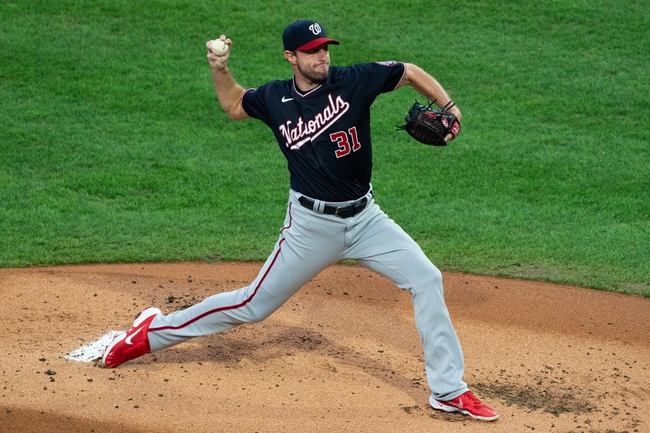 The Tampa Bay Rays look to stay hot after winning 11 of their last 14 games. The Rays have scored 13 runs in their last three games and four or more runs in six of their last eight games. The Rays have won eight straight games when scoring four or more runs. Willy Adames leads the Rays with 38 hits and 15 RBI while Yandy Diaz and Brandon Lowe have combined for 68 hits and 39 RBI. Charlie Morton gets the ball, and he is 1-1 with a 4.82 ERA and 21 strikeouts this season. Morton is 2-5 with a 6.23 ERA and 29 strikeouts in his career against the Nationals.

You're likely going to get the Nets at home in the favorite role because of who is on the mound, but the Tampa Bay Rays will have the value in this spot.