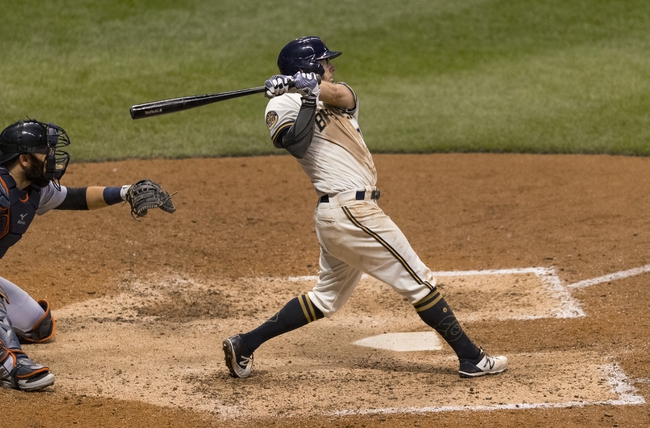 TV: FSD, FSWI Stream the MLB Game of the Day all season on ESPN+. Sign up now!

The Milwaukee Brewers and the Detroit Tigers meet in MLB action from Comerica Park on Tuesday.

The Milwaukee Brewers will look to rebound from a 4-1 loss in their series finale against Cleveland last time out. Jacob Nottingham accounted for the lone RBI for the Brewers in the loss while Jace Peterson went 2 for 3 at the dish and Ryan Braun, Luis Urias, Daniel Vogelbach and Ben Gamel all chipped in base hits as none of Milwaukee’s seven hits went for extra bases in the losing effort. Brett Anderson took the loss, falling to 2-3 on the year after allowing four runs on six hits over five innings of work. Adrian Houser will start here and is 1-3 with a 4.97 ERA and 26 strikeouts this season. This will be Houser’s second career start against the Tigers.

The Detroit Tigers will look to rebound from a 6-2 loss to the Minnesota Twins on Monday. Jeimer Candelario had a pair of doubles while Willi Castro had a base hit and an RBI as the Tigers mustered up just three hits as a team in the losing effort. Jorge Bonifacio also added an RBI as well for the Tigers despite going 0 for 3 at the dish. Michael Fulmer took the loss, falling to 0-1 after allowing four runs on four hits over just 2.1 innings of work. Spencer turnbull will start here and is 3-2 with a 3.89 ERA and 31 strikeouts this season. In his career, Turnbull is 0-1 with an 8.38 ERA and 12 strikeouts against Milwaukee.

I am really tempted by Detroit and the plus money as I don’t think that Adrian Houser should be favored on the road and I’m also pretty high on Spencer Turnbull, but the problem is that even in a small sample size, Turnbull’s been batted around by the Brewers. On the other hand, Houser hasn’t been anything special and has an ERA just under seven across his last five starts. I think we see a high-scoring game in this one as both starters get chased fairly early, so give me the over in this spot. 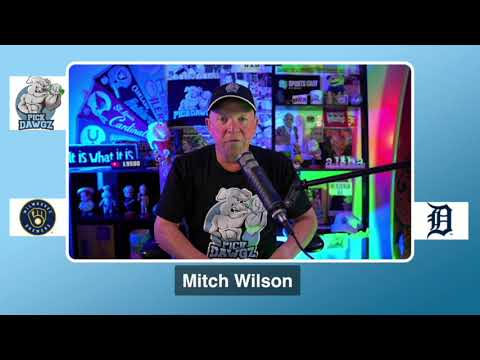