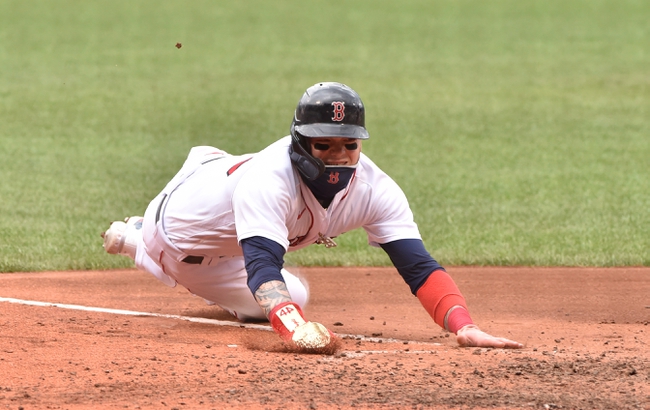 TV: NESN, NBCSP, NSP Stream the MLB Game of the Day all season on ESPN+. Sign up now!

This will be the first game of a Tuesday doubleheader. The Red Sox are coming off a long five-game series versus the Blue Jays, splitting the first four before losing the set on Sunday with a 10-8 defeat. As for the Phillies, they played the Mets over the weekend. Philadelphia lost two of the first three games in that series, and on Monday in the finale the Phillies scored twice in the ninth and hung on for a 9-8 win. Check back all season long for free MLB picks and MLB predictions at Sports Chat Place.

The Red Sox have gotten some pretty nice offensive performances here and there this season. Rafael Devers is hitting .257 with 20 runs, 36 hits, six homers and 22 RBI. Alex Verdugo has a .315 BA with a team-high 26 runs and 13 doubles. Xander Bogaerts has hit eight homers with 23 RBI, 21 runs and a .291 average.

Over on the Phillies’ side, they jumped out to a 6-0 lead at one point during the Monday win, but had to tough out a win after coughing up seven runs in a span of three innings. Jean Segura was the big hitter for Philly in that one, going 4-for-5 with a homer, two runs and five RBI. Starting pitcher Zack Wheeler went 6.0 innings with three earned and seven strikeouts.

Pick: I’m leaning Red Sox here. Boston is coming in rested after a day off Monday, and overall they played reasonably well versus the Blue Jays over the weekend. The key is going to be pitching obviously, and Perez is one of the better chances these days for the Sox to get a nice start. Perez went 6.2 innings in his last start (carrying a no-hitter through six), with three hits and one run. I like him to have another nice outing here and put Boston in position to grab a game one win. 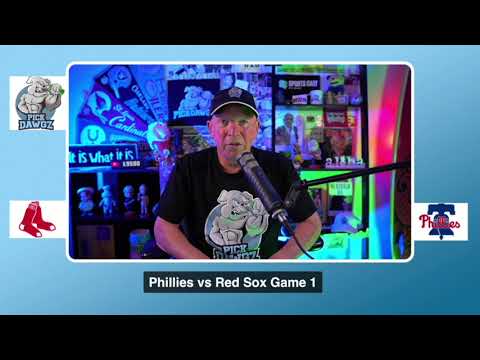