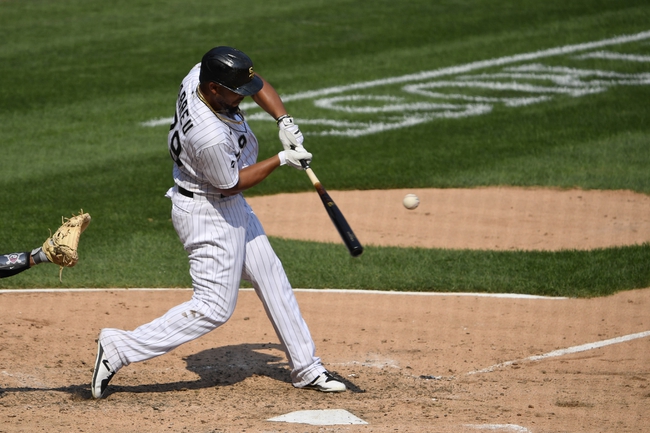 TV: ATTP, NBCSCH Stream the MLB Game of the Day all season on ESPN+. Sign up now!

The Chicago White Sox and the Pittsburgh Pirates meet in MLB action from PNC Park on Tuesday night.

The Chicago White Sox will look to build on an 8-2 win over Kansas City in their last outing over the weekend. Edwin Encarnacion led the way, going 2 for 5 with a home run and four RBIs while Yasmani Grandal had a double and two RBIs. Eloy Jimenez and Nomar Mazara each had an RBI to finish off Chicago’s scoring as a team in the win with both Jimenez and Mazara adding a double as well. Yolmer Sanchez went 2 for 3 with a pair of double and Danny Mendick had two hits of his own while Jose Abreu and Tim Anderson each had a base hit to finish off the offense for the White Sox in the win. Dallas Keuchel got the win to improve to 6-2 on the year after throwing five shutout innings, giving up just two hits while striking out a pair. Dylan Cease will start here and is 5-2 with a 3.29 ERA and 28 strikeouts this season. This will be Cease’s first career start against Pittsburgh.

The Pittsburgh Pirates will try to build on a 3-2 win over the Cincinnati Reds in their last game. Erik Gonzalez went 2 for 4 with a double and an RBI while Bryan Reynolds and Cole Tucker each had an RBI as well in the winning effort for the Pirates. Adam Frazier went 2 for 4 at the dish as did Ke’Bryan Hayes, rounding out Pittsburgh’s offense as a team in the winning effort. Chad Kuhl allowed two runs on two hits while striking out five over three innings of work, not factoring in the decision. Richard Rodriguez got the win in relief to improve to 1-2 on the year. Joe Musgrove will start here and is 0-r with a 6.62 ERA and 21 strikeouts this season. This will be Musgrove’s first career start against the White Sox.

The Pirates have been in their share of low scoring games lately and while a lot of that has to do with an anemic offense, I think we see the opposite on Tuesday. The White Sox are swinging the bats as well as anyone in the AL, and it’s fired them right to the top of the AL Central. I just think we have a back and forth game on our hands as Pittsburgh’s not going to want to down quietly with this young roster on their hands. I’ll side with the over as my free play for this game but my stronger play is on the side and I have that available as a premium pick that you can find here. 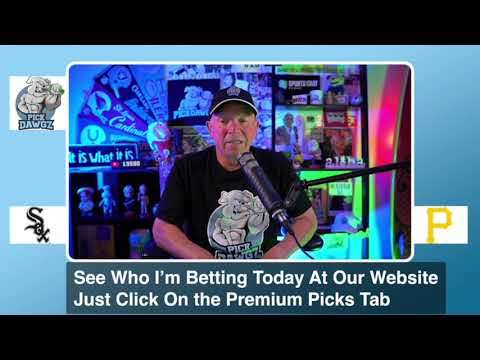