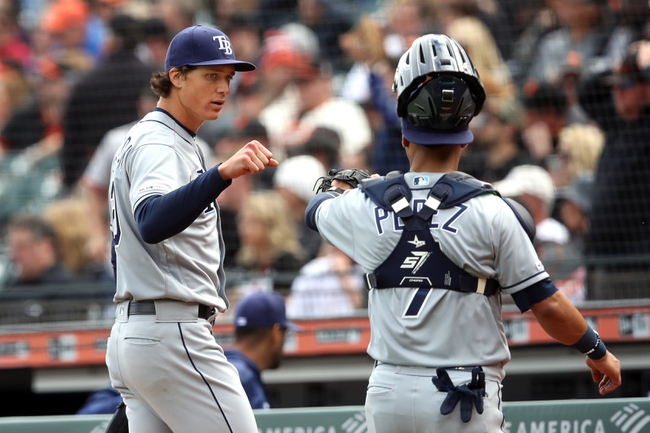 The Seattle Mariners look to build on their six-game winning streak. The Mariners have scored 17 runs in their last three games and four or more runs in four straight games. The Mariners have won five straight games when scoring four or more runs. Kyle Lewis leads the Mariners with 45 hits and 23 RBI while Kyle Seager and J.P. Crawford have combined for 74 hits and 42 RBI. Ljay Newsome gets the ball, and he is 0-0 with a 2.57 ERA and five strikeouts this season. This will be Newsome’s first career game against the Giants.

The San Francisco Giants look for a win after winning six of their last eight games. The Giants have scored 12 runs in their last three games and four or more runs in nine straight games. The Giants have won seven of their last 10 games when scoring four or more runs. Mike Yastrzemski leads the Giants with 47 hits and 28 RBI while Donovan Solano and Wilmer Flores have combined for 86 hits and 48 RBI. Logan Webb gets the ball, and he is 2-3 with a 4.71 ERA and 35 strikeouts this season. This will be Webb’s first career game against the Mariners.

We've been backing the San Francisco Giants a lot this season, but most of those bets have come in the underdog role. I'm not thrilled about laying juice with the Giants, especially when going up against a Mariners team that's won six straight. Ljay Newsome has also been solid through seven innings this season, allowing six hits and two runs with zero walks. I'm not turning down plus money with a team that's won six straight games. 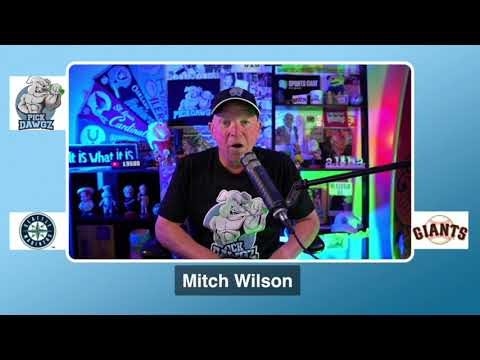