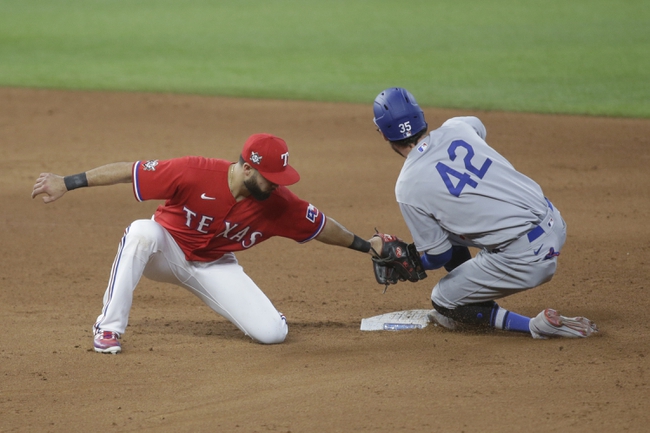 This will be the first installment of a three-game set between these teams this week. The Angels just finished up against the Astros, completing the weekend sweep 6-5, 10-9 and 9-5. As for the Rangers, they played the Mariners over the weekend. Texas lost the first three games in that one 6-3, 5-3 and 4-3. In the Monday finale, the Rangers fell again, this time 8-4 to finish off the Seattle sweep. Check back all season long for free MLB picks and MLB predictions at Sports Chat Place.

The Angels have struggled to find offense this season overall, but a few bats are playing well. David Fletcher is hitting .313 with 24 runs, three homers and 13 RBI. Then there’s always Mike Trout, who is hitting .276 with 13 homers, 34 RBI and 27 runs. Anthony Rendon has also done well this year with a .292 BA, 17 runs, six homers and 19 RBI to his credit.

Over on the Rangers’ side, they coughed up eight runs over the first four innings in the Monday loss, and never really got going offensively. Isiah Kiner-Falefa finished with two hits and two runs there, while starting pitcher Kolby Allard had a rough day on 3.2 innings, five hits, four walks and eight earned runs.

Pick: I’m leaning Angels here. Heaney is coming off a pair of nice starts, posting just one run in his last 14.2 innings alongside 16 strikeouts. In eight starts this year, Heaney has allowed only two homers. As for Lynn, he’s 0-2 with a 6.75 ERA and a 1.50 WHIP in his last two starts. The good news is that Lynn is 3-2 with a 3.92 ERA in seven career starts versus the Angels, but with Heaney on the mound on the other side I like LA here. 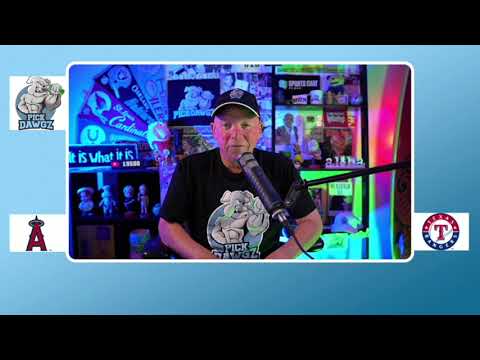