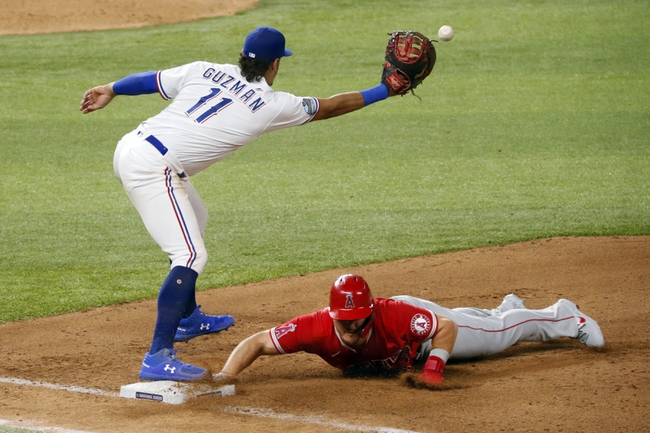 The Los Angeles Angels look for a win after winning five of their last six games. The Angels have scored 17 runs in their last three games and four or more runs in five of their last seven games. The Angels have won six of their last seven games when scoring four or more runs. David Fletcher leads the Angels with 45 hits and 13 RBI while Mike Trout and Anthony Rendon have combined for 81 hits and 62 RBI. Andrew Heaney gets the ball, and he is 3-2 with a 3.89 ERA and 47 strikeouts this season. Heaney is 2-4 with a 5.28 ERA and 70 strikeouts in his career against the Rangers.

Andrew Heaney has allowed one run and seven hits in his last 14.2 innings while Kyle Cody has allowed no earned runs and two hits in 7.1 innings on the season. There's not much of a sample size to get behind Cody with just 7.1 major league innings, and the Rangers have had major issues lately stringing wins together. The Los Angeles Angels are playing the better baseball right now and should be the pick here with the even money. 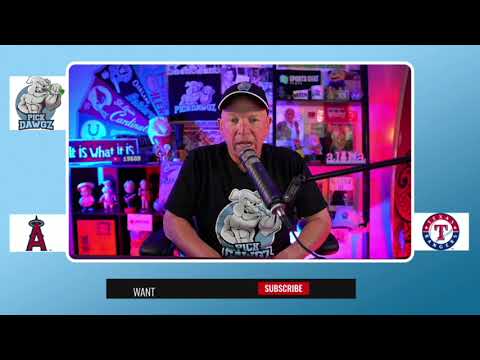