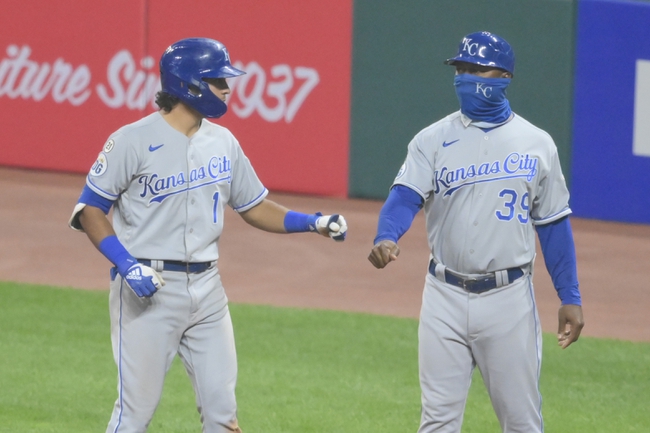 TV: STOH, FSKC Stream the MLB Game of the Day all season on ESPN+. Sign up now!

The Kansas City Royals and the Cleveland Indians meet Thursday in MLB action from Progressive Field.

This will be the final matchup in a four-game set between these teams this week. The Indians got a win 5-2 in the opener, and Kansas City struck back 8-6 Tuesday to even it up. In the Wednesday game three, the Royals kept it going with a nice 3-0 shutout victory. Check back all season long for free MLB picks and MLB predictions at Sports Chat Place.

The Royals out-hit Cleveland 10-6 in the Wednesday win, but had a slim 1-0 lead heading into the ninth inning. Edward Olivares led the way offensively on two hits, a triple, a run and an RBI. Starting pitcher Danny Duffy went 5.2 innings with four hits, no earned, four walks and four Ks.

For the Thursday starting pitcher role, Kansas City will go with Brady Singer. In his first year of MLB action, the 24-year-old Singer is 1-4 over eight starts with a 5.58 ERA and 36 strikeouts in 40.1 innings of work.

Over on the Indians’ side, they wasted a good start from Carlos Carrasco on Wednesday, as he went 7.0 innings with seven hits, one earned, no walks and six strikeouts. Delino DeShields had half the team’s hits with a 3-for-4 effort in that one.

Pick: I’m leaning Indians here. I’d like to take a shot on the Royals in this one, but I just don’t see it. Singer surrendered 10 hits in his last start Friday, but they were all singles. He also gave up five runs with a walk in 5.2 innings, but I think Singer will do a little better here. Civale hasn’t gone less than six innings in any of his starts this year, and if he can keep that going it’ll take some stress off Cleveland’s bullpen. This looks like an Indians win to me. 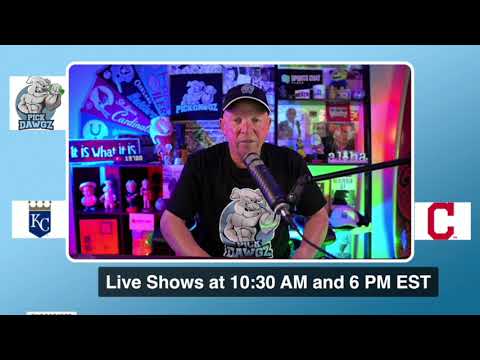