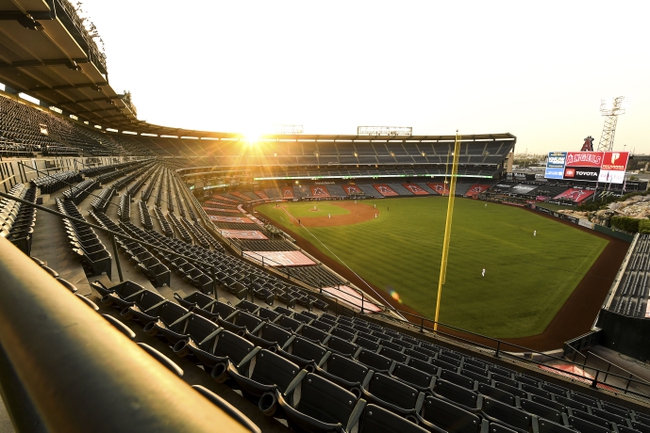 The Doosan Bears have won 10 of the last 13 meetings against the KIA Tigers. Six of the last 11 meetings between the Bears and Tigers have produced double-digit run totals.

I know the Doosan Bears have beaten up on the KIA Tigers over the year, but I'm backing the Tigers anyway based on pitching matchup and the way they've played this week.