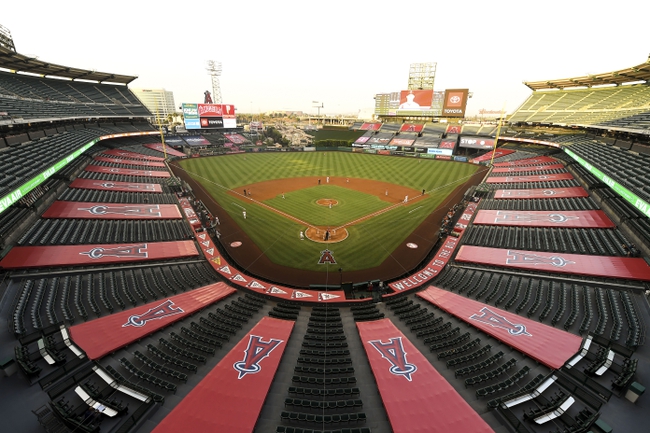 The SK Wyverns need a win here to snap an 11-game losing streak. The SK Wyverns pitching staff has allowed five or more runs in 11 straight games. In their last effort, Oh Tae-gon and Kim Sung-hyun combined for three hits and three RBI while Baek Seung-geon allowed four runs and one hit in one inning of work. The SK Wyverns have lost 15 of their last 18 games overall. Park Jong-hoon gets the ball tonight for the SK Wyverns.

The SK Wyverns have won eight of their last 11 games against the Hanwha Eagles. Each of the last five meetings between the Wyverns and Eagles have produced double-digit run totals.

Give me the over nine runs in this contest, as we should once again see fireworks between these two clubs.