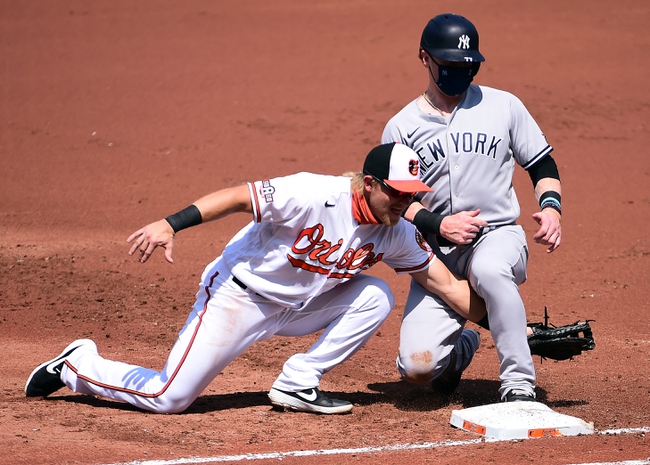 TV: MAS2, YES Stream the MLB Game of the Day all season on ESPN+. Sign up now!

The Baltimore Orioles and the New York Yankees meet Friday in MLB action from Yankee Stadium.

This will be the second game of a Friday doubleheader, as Thursday’s opener was pushed back due to rain. This will also be the second outing in a four-game weekend series between these American League East teams. New York and Baltimore are separated by just two games in the standings right now. Check back all season long for free MLB picks and MLB predictions at Sports Chat Place.

For the Friday starting pitcher role, the Orioles will send Keegan Akin to the mound. In four games (two starts) without a decision this season, Akin has a 2.08 ERA and 15 strikeouts in 13.0 innings of work. This is the 25-year-old Akin’s first season of MLB action.

Over on the Yankees’ side, thanks to all the injuries they’ve had there isn’t much to get excited about offensively these days. DJ LeMahieu is still reliable with a .355 BA and 44 hits, and Luke Voit has done well on 14 homers, 30 RBI and a .271 BA, but guys like Gary Sanchez (.121 BA) are really struggling this year.

Pick: I’m hesitantly siding with the Yankees here, but I don’t like New York much right now. This will be Tanaka’s eighth start of the year and his third on four days’ rest. He gave up four runs (two earned) in his last outing versus the O’s on Sunday, going 5.1 innings in a loss. Tanaka should be good for a quality start here, but given the Yankees’ bullpen and offense issues this season that may or may not be good enough. A New York win is probably still more likely here, but you wouldn’t be crazy to take Baltimore on a value play. 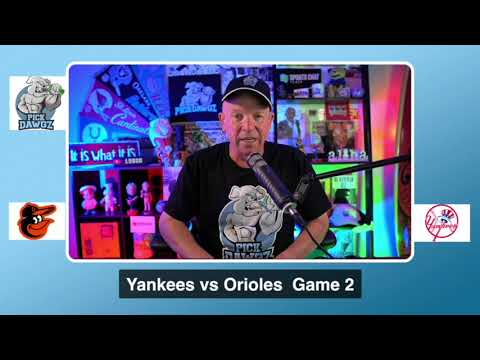