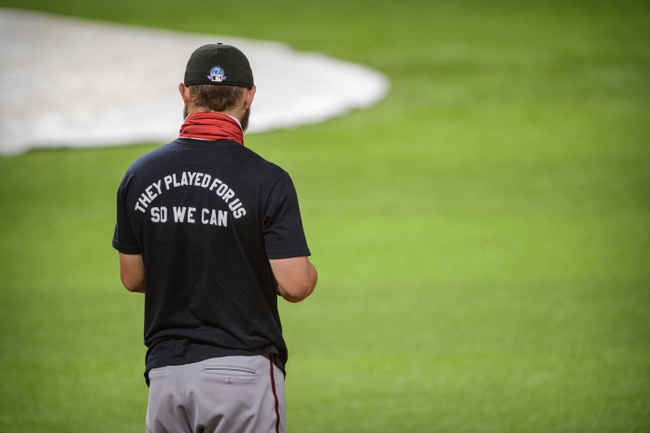 The Lotte Giants have won the last four meetings against the Samsung Lions, but the last 12 meetings overall have been split down the middle. Six of the last 11 meetings between the Giants and Lions have produced double-digit run totals.

Seo Jun-won has a 4.69 ERA and 1.51 WHIP this season through 88.1 innings, and he's allowed three or less earned runs in each of his last five starts. Lee Sang-min has a 9.00 ERA and 2.00 WHIP this season through two innings, and he has a 8.62 ERA and 1.95 WHIP through 31.1 innings in his KBO career. Sang-min doesn't have enough of a sample size to make a case for in this spot, and the Samsung Lions look like a team that's lost its way. Jun-won is putting together some of his better games over the last three weeks, and the Giants have won four straight games against the Lions.

Give me the Lions and the RL in this spot for max betting value.