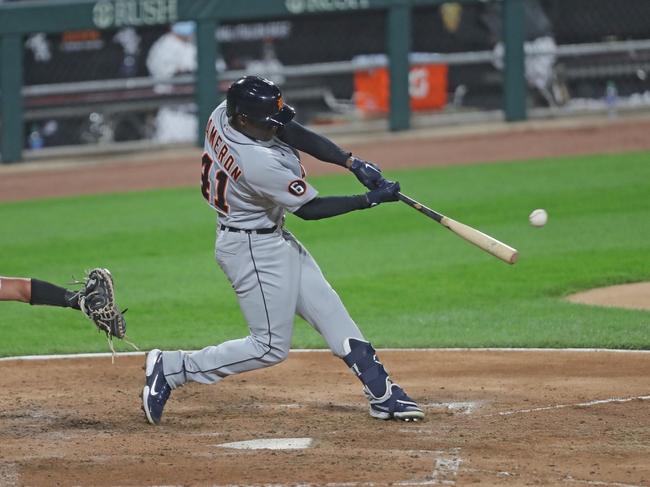 TV: FSDT, FS1, NSCH Stream the MLB Game of the Day all season on ESPN+. Sign up now!

This will be the second installment of a three-game weekend set between these teams. In the series opener on Friday evening, Detroit jumped out to a three-run lead in the top of the sixth inning, but Chicago responded with four runs of their own and held on for a 4-3 victory. Check back all season long for free MLB picks and MLB predictions at Sports Chat Place.

The Tigers held Chicago to just three hits in the Friday game, but could only muster five hits themselves. Detroit’s Daz Cameron managed two RBI to lead the offense, and starting pitcher Casey Mize went 5.1 innings with one hit, two earned, two walks and five strikeouts.

Over on the White Sox’ side, Friday starting pitcher Lucas Giolito went 5.2 innings in a no-decision, posting four hits, three earned, four walks and seven strikeouts. Eloy Jimenez slapped a three-run homer and had two of the three Chicago hits on the evening.

Pick: I think I’m leaning toward the White Sox here. When Fulmer is on, he’s a very potent pitcher and has a nice combination of pitches at his disposal. Trouble is, Fulmer has been searching for that breaking pitch he needs in his arsenal—the slider just isn’t hitting its spots this year. That’s caused Fulmer’s ERA to balloon, and he hasn’t quite come back from Tommy John surgery yet. I would think he’ll continue to improve here, but it’s probably Chicago’s game to lose. 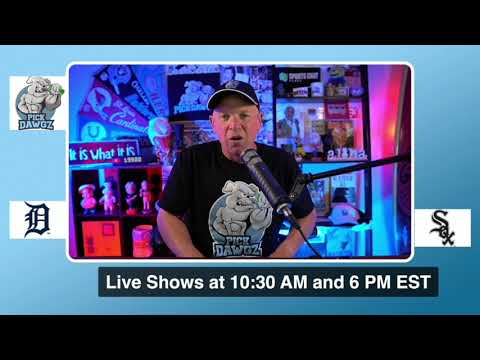