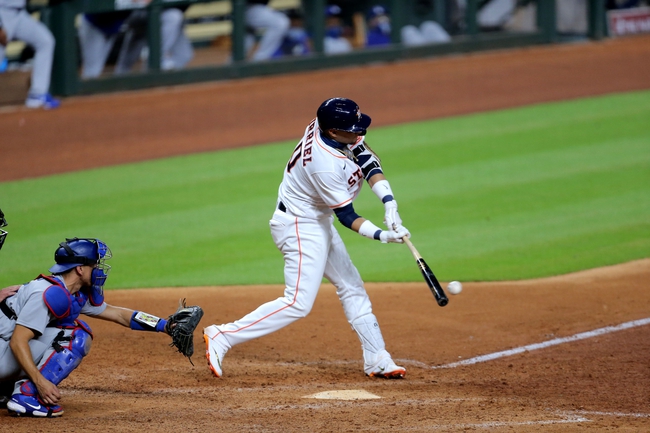 TV: FOX, SNLA Stream the MLB Game of the Day all season on ESPN+. Sign up now!

The Houston Astros and the Los Angeles Dodgers meet in MLB action from Dodger Stadium on Saturday night.

The Houston Astros will look to bounce back after a 3-1 loss to the Oakland A’s in their last game on Thursday. Josh Reddick had a double while Aledmys Diaz added a base hit as well as the Astros had just two hits as a team in the losing effort. The rest of the Astros’ lineup batted 0 for 23 with 5 strikeouts in the defeat. Jose Urquidy would take the loss on the mound after allowing two runs on two hits while walking three over six innings of work. Framber Valdez will start here and is 3-3 with a 3.61 ERA and 50 strikeouts this season. This will be Valdez’s second career start against the Dodgers.

The Los Angeles Dodgers will try to rebound after a 5-2 loss to the Arizona Diamondbacks on Thursday night. All of Los Angeles’ scoring came via the long ball as Corey Seager and A.J. Pollock each had a solo blast to make up the two runs for the Dodgers in the losing effort. Will Smith went 4 for 4 at the dish with a double while Cody Bellinger and Kike Hernandez each had a base hit to finish off Los Angeles’ offense as a team in the losing effort. Tony Gonsolin ended up with the loss on the mound after allowing three runs on six hits with three strikeouts over five innings of relief. Julio Urias will start here and is 3-0 with a 3.86 ERA and 35 strikeouts this season. This will be Urias’ first career start against Houston.

I was tempted by the Astros and the plus money but Valdez has been getting pushed around lately and just gave up eight runs in his last start against the Angels. On the other hand, the Dodgers haven’t been playing all that great here and I’ve been on the wrong end of multiple blow-ups by Julio Urias, more than I’d care to count and I just think this one goes well over the total if we’re being honest. Give me the over in this one. 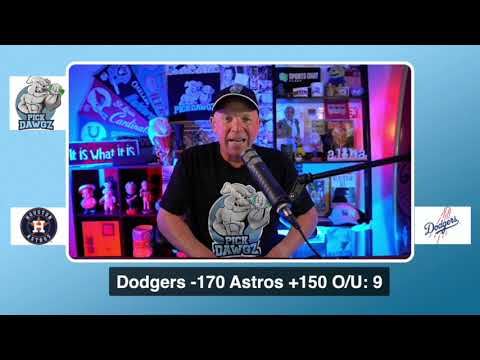