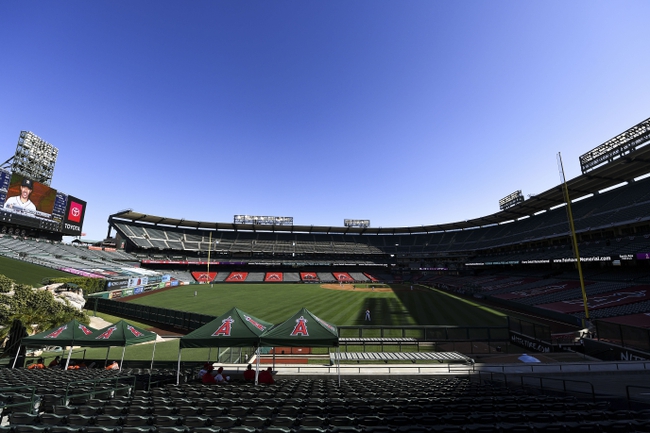 The Lotte Giants have won seven of the last 11 meetings against the SK Wyverns. Five of the last eight meetings between the Giants and Wyverns have produced double-digit run totals.

Instead of trying to decide who wins this game, I expect some fireworks and will take the over on the total.