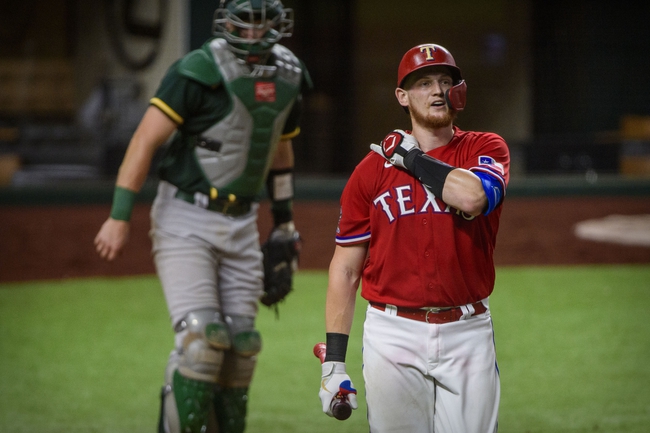 The Oakland Athletics and Texas Rangers meet Saturday in game two of an MLB doubleheader at Globe Life Field.

The Texas Rangers need a win after losing 10 of their last 13 games. The Rangers have scored 15 runs in their last three games and four or more runs in five of their last 10 games. The Rangers have split their last eight games when scoring four or more runs. Isiah Kiner-Falefa leads the Rangers with 48 hits and seven RBI while Nick Solak and Todd Frazier have combined for 68 hits and 27 RBI. Kolby Allard gets the ball, and he is 0-5 with a 7.22 ERA and 28 strikeouts this season. This will be Allard’s second career game against the Athletics.

The Oakland Athletics didn't list a starting pitcher at the time this article was published, but I'm not sure it matters much. The Texas Rangers can't win a game to save their life, and Kolby Allard has been complete struggle mode this season, which includes allowing 10 runs and seven hits in his last 10.2 innings. Allard has allowed 23 runs in his last 28.2 innings and has walked 16 batters during that span. It's impossible to get behind Allard with any confidence, and he's going up against an Athletics offense that's one of the best in the league when they're on. This is a bad matchup for the Rangers with who is on the hill.

I don't care who the Athletics are throwing out there on the mound, give me the A's for another victory. 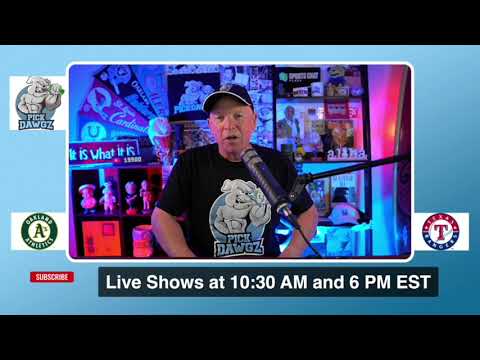