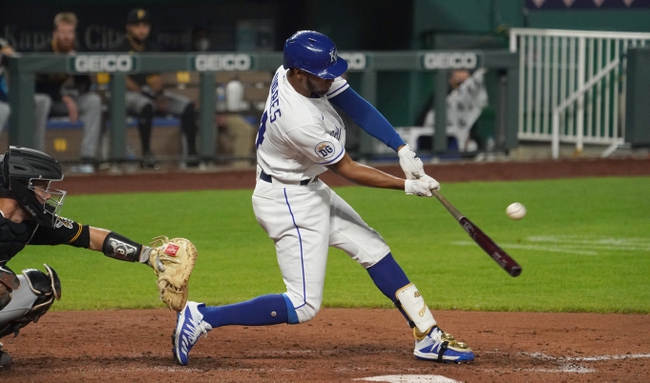 TV: ATPT, FSKC Stream the MLB Game of the Day all season on ESPN+. Sign up now!

The Pittsburgh Pirates and the Kansas City Royals meet Sunday in MLB action from Kauffman Stadium.

This will be the final installment of a three-game weekend series between these teams. The Royals eked out a 4-3 win on Friday in the opener. In the Saturday matchup, the Pirates jumped out to a 3-1 lead before Kansas City recovered, and the Royals eventually triumphed with a 7-4 win. Check back all season long for free MLB picks and MLB predictions at Sports Chat Place.

The Pirates were out-hit 13-8 in the Saturday game, and had a brief lead before the Royals were able to overcome it. Pittsburgh’s Adam Frazier led the team with a 2-for-4 effort, a solo homer and two RBI. Starting pitcher Trevor Williams got into some trouble with 5.0 innings, 10 hits, six earned, three walks, two homers allowed and four strikeouts.

Over on the Royals’ side, starting pitcher Carlos Hernandez went 3.0 innings with three earned, no walks and two strikeouts on Saturday, and the bullpen only allowed one earned after that. Alex Gordon led the way on offense with three hits, one RBI and one run.

Pick: This might be an okay spot to try the Pirates. The variables in the starting pitcher matchup are pretty tricky, though. Keller’s last start came against the Indians, and he went 6.2 innings with five runs (four earned) on eight hits in that one. As for Kuhl, he was limited to 64 pitches in his last start on Sunday and did okay with three innings, two runs, four walks and five strikeouts. Provided Kuhl can keep the free passes under control and give Pitt some length here, I think the Pirates have a decent chance as a value play. 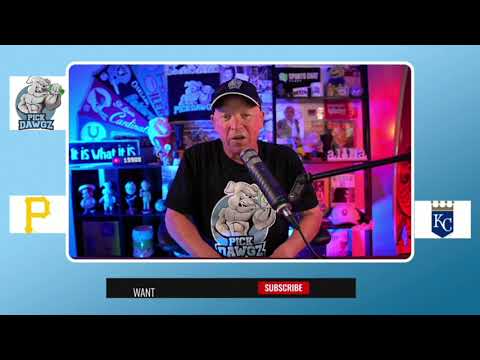