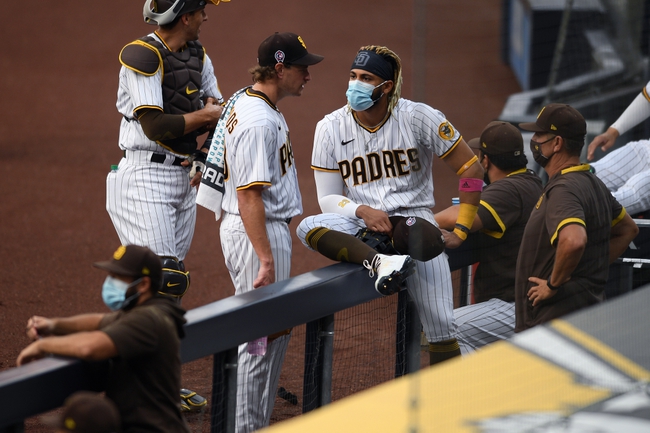 The San Diego Padres look to build on their solid five-game winning streak. The Padres have scored 25 runs in their last three games and four or more runs in nine of their last 11 games. The Padres have won 10 of their last 11 games when scoring four or more runs. Manny Machado leads the Padres with 54 hits and 38 RBI while Fernando Tatis Jr. and Trent Grisham have combined for 101 hits and 59 RBI. Garrett Richards gets the ball, and he is 2-2 with a 4.50 ERA and 38 strikeouts this season. This will be Richards’ second career game against the Giants.

Johnny Cueto has allowed 19 earned runs and 32 hits in his last 39.2 innings while Garrett Richards has allowed 17 runs and 33 hits in his last 31.1 innings. Neither of these pitchers have been good this season, but Cueto looks like a shell of himself and isn't somebody I'm looking to get behind until he shows signs of getting back o track. The San Diego Padres are also a team that's oozing with confidence and puts up insane offensive numbers almost nightly. It's hard to step in front of teams that are rolling and have that swagger going.

I'll side with the Padres in this contest.