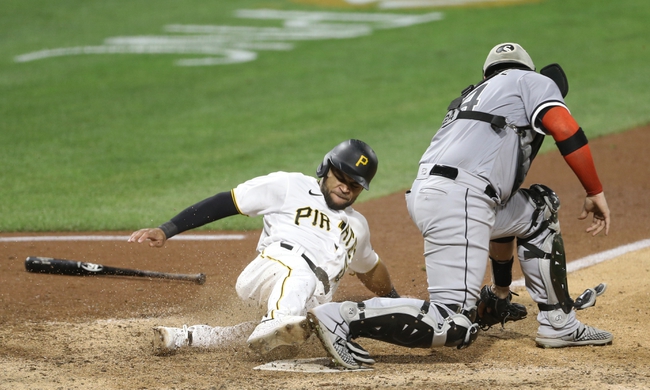 The Pittsburgh Pirates and Cincinnati Reds meet Monday in game two of an MLB doubleheader at Great American Ball Park.

The Pittsburgh Pirates need a win here to snap a four-game losing streak. The Pirates have scored seven runs in their last three games and three or less runs in five of their last seven games. The Pirates have lost five of their last six games when scoring three or less runs. Adam Frazier leads the Pirates with 37 hits and 17 RBI while Josh Bell and Erik Gonzalez have combined for 70 hits and 36 RBI. The Pittsburgh Pirates didn't list a starting pitcher at the time this article was published.

The Cincinnati Reds need a win after splitting their last 12 games. The Reds have scored 14 runs in their last three games and three or less runs in five of their last seven games. The Reds have lost six of their last eight games when scoring three or less runs. Nick Castellanos leads the Reds with 39 hits and 29 RBI while Eugenio Suarez and Jesse Winker have combined for 68 hits and 49 RBI. Anthony DeSclafani gets the ball, and he is 1-2 with a 7.20 ERA and 16 strikeouts this season. DeSclafani is 2-7 with a 5.31 ERA and 64 strikeouts in his career against the Pirates.

Anthony DeSclafani has allowed 20 runs and 30 hits in his last 25 innings, and he's allowing a .294 batting average and a .383 on base percentage this season. In 116 at bats against current Pirates hitters, Anthony DeSclafani is allowing a .355 batting average with a .399 on base percentage and 21 strikeouts. DeSclafani has not been good this season to say the least and his numbers against the Pirates don't exactly make you feel any better. There's not a lot of positives going on with DeSclafani in this matchup.

While the Pittsburgh Pirates didn't announce a starting pitcher at the time this article was published, I'll still back them in game two here as more of a fade from DeSclafani and hs struggles. 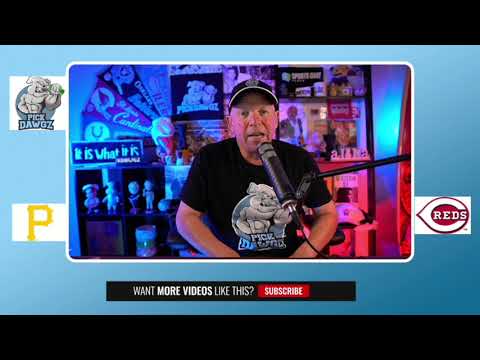