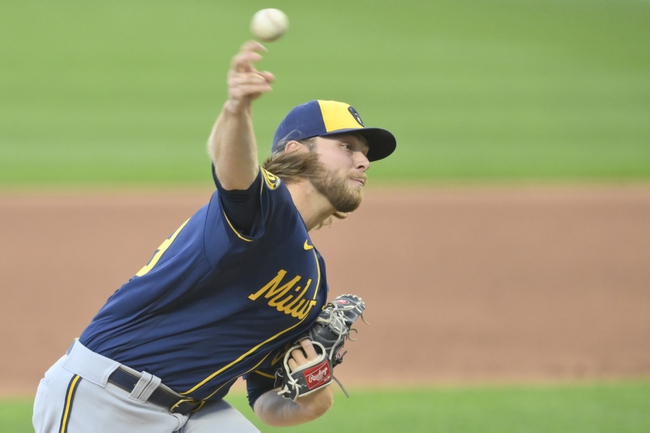 The St. Louis Cardinals and Milwaukee Brewers meet Monday in game two of an MLB doubleheader at Miller Park.

The St. Louis Cardinals look for a win after splitting their last 10 games. The Cardinals have scored 13 runs in their last three games and four or more runs in seven of their last 11 games. The Cardinals have won 10 of their last 11 games when scoring four or more runs. Paul Goldschmidt leads the Cardinals with 40 hits and 16 RBI while Tommy Edman and Kolten Wong have combined for 70 hits and 29 RBI. Daniel Ponce de Leon gets the ball, and he is 0-3 with a 7.47 ERA and 21 strikeouts this season. Ponce de Leon is 0-0 with a 1.50 ERA and eight strikeouts in his career against the Brewers.

The Milwaukee Brewers need a win after losing five of their last seven games. The shave scored three runs in their last three games and three or less runs in seven of their last 10 games. The Brewers have lost nine of their last 10 games when scoring three or less runs. Keston Hiura leads the Brewers with 38 hits and 25 RBI while Avisail Garcia and Orlando Arcia have combined for 61 hits and 26 RBI. Corbin Burnes gets the ball, and he is 3-0 with a 1.99 ERA and 64 strikeouts this season. Burnes is 1-1 with a 7.94 ERA and 18 strikeouts in his career against the Cardinals.

Daniel Ponce de Leon has allowed eight runs and eight hits in his last 8.2 innings while Corbin Burnes has allowed zero earned runs and four hits in his last 13 innings. Burnes has easily been the better pitcher in this matchup, and he's been his best at home where he has a 1.80 ERA and .140 allowed batting average through 15 innings. The Brewers offense also has to come to life at some point, and Ponce de Leon seems to be a pitcher who could break this club out of its funk.

Either way, I'll side with the Milwaukee Brewers to get a much needed victory in game two. 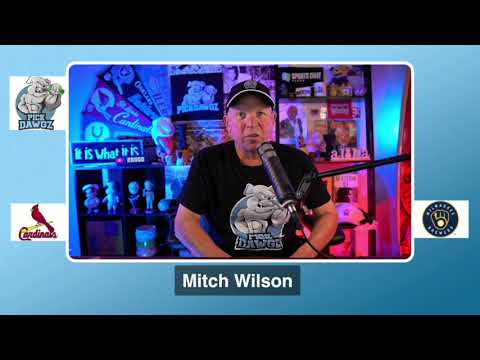