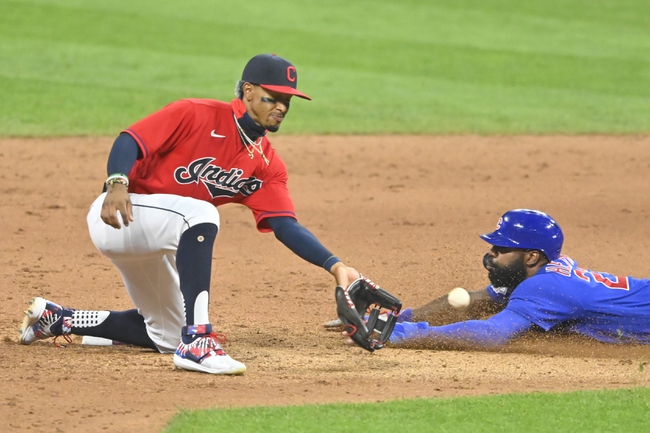 TV: MARQ, STOh Stream the MLB Game of the Day all season on ESPN+. Sign up now!

The Cleveland Indians need a win here to snap a six-game losing streak. The Indians have scored 10 runs in their last three games and four or more runs in six of their last nine games. The Indians have won eight of their last 11 games when scoring four or more runs. Francisco Lindor leads the Indians with 52 hits and 20 RBI while Cesar Hernandez and Franmil Reyes have combined for 99 hits and 39 RBI. Carlos Carrasco gets the ball, and he is 2-4 with a 3.12 ERA and 58 strikeouts this season. This will be Carrasco’s second career game against the Cubs.

The Chicago Cubs look for a win after winning five of their last seven games. The Cubs have scored 16 runs in their last three games and four or more runs in four of their last eight games. The Cubs have won eight straight games when scoring four or more runs. Ian Happ leads the Cubs with 44 hits and 28 RBI while Willson Contreras and Javier Baez have combined for 74 hits and 39 RBI. Yu Darvish gets the ball, and he is 7-2 with a 1.77 ERA and 72 strikeouts this season. Darvish is 1-3 with a 3.52 ERA and 48 strikeouts in his career against the Indians.

Carlos Carrasco has allowed two runs and 13 hits in his last 13 innings while Yu Darvish has allowed four runs and three hits in his last 13 innings. This is a hell of a pitching matchup and you can make a case for the Indians and the plus money because of who is on the hill, but Cleveland is rising a six-game losing streak. Darvish also looks like he's the CY Young winner for the National League and is not a pitcher I'm stepping in front of. Give me the Cubs. 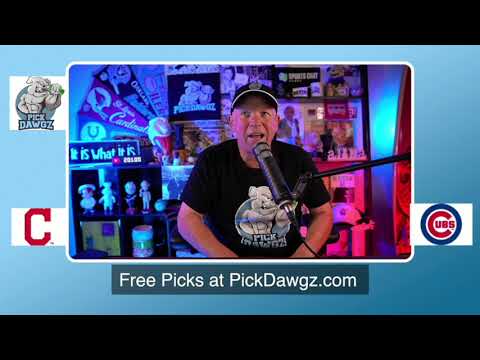