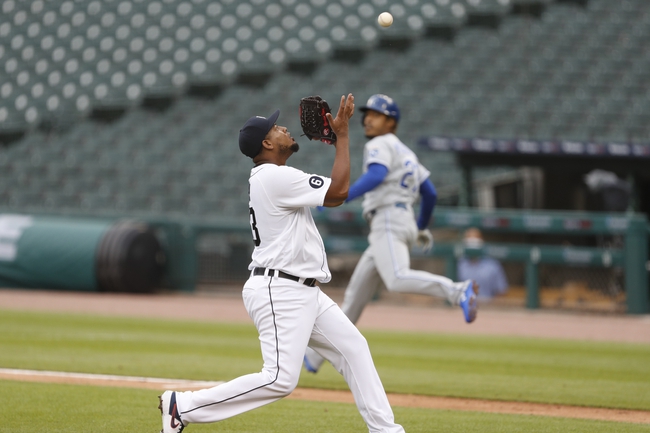 TV: FSDT, FSKC Stream the MLB Game of the Day all season on ESPN+. Sign up now!

The Kansas City Royals and the Detroit Tigers meet Tuesday in MLB action from Comerica Park.

This will be the first installment of a quick two-game set between these teams this week. The Royals are coming out of a series versus the Pirates over the weekend. Kansas City swept those three and are now on a six-game winning streak. As for the Tigers, they were swept by the White Sox over the weekend, falling 4-3, 14-0 and 5-2. Check back all season long for free MLB picks and MLB predictions at Sports Chat Place.

Kansas City has a few standout offensive players this year. Whit Merrifield is hitting .273 with 29 runs, nine homers and 29 RBI. Maikel Franco is also doing great with his .284 BA, seven homers, 31 RBI and 21 runs. Jorge Soler is hitting a tepid .235 but has notched eight homers and 22 RBI himself.

A few guys in Detroit’s lineup have found some offense this year, but there’s not a ton of consistency there. Jonathan Schoop is hitting .278 with eight homers, two triples and 23 RBI. Jeimer Candelario has 11 doubles with a .325 average, and Victor Reyes is hitting .301 with 26 runs.

Pick: I’m going Royals here. Kansas City has been playing well over the last week or so, and Duffy is coming off 5.2 innings of shutout baseball versus the Indians on Wednesday. He posted four hits, four walks and four strikeouts in that one. As for Boyd, he was showing promising signs prior to his last start, where he imploded for seven runs in three-plus innings. I think the Royals stay hot in this one. 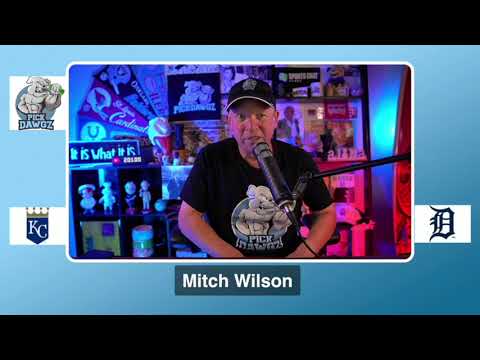