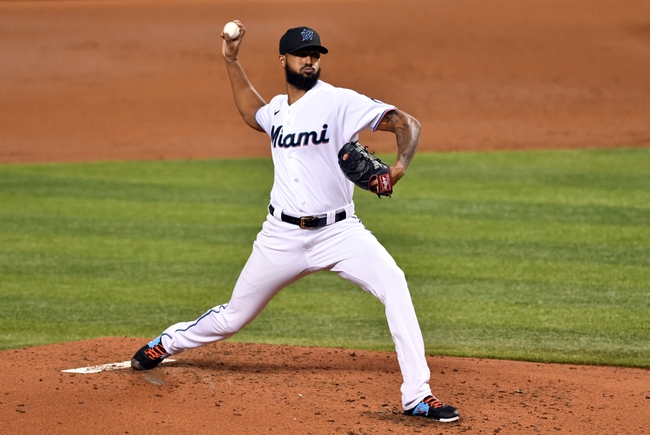 TV: NESN, FSFL Stream the MLB Game of the Day all season on ESPN+. Sign up now!

The Boston Red Sox and the Miami Marlins meet Tuesday in MLB action from Marlins Park.

This will be the first installment of a three-game set between these teams this week. The Red Sox are coming off a four-game set versus the Rays over the weekend, splitting that series 2-2. As for the Marlins, they played the Phillies over the weekend in a long seven-game set. Miami took four of the first six games there. On Monday, the Marlins managed another win 6-2. Check back for free MLB picks and MLB predictions all season long at Sports Chat Place.

The Red Sox have a few bright spots on their roster this season offensively. Rafael Devers leads the team with 10 homers and 32 RBI alongside 26 runs, 52 hits and a .289 batting average. Xander Bogaerts is right there as well on 10 homers, 26 RBI and 26 runs. JD Martinez has notched 19 RBI himself, but is hitting just .205 on the season.

For the Tuesday starting pitcher role, the Red Sox will go with Tanner Houck. This will be Houck’s Major League debut, and he’s ranked as Boston’s No. 10 prospect. Houck was drafted back in 2017 in the first round.

Over on the Marlins’ side, they out-hit Philadelphia 9-4 on Monday in the victory. Starling Marte and Miguel Rojas each had a solo homer, two hits and two runs. Starting pitcher Pablo Lopez got the win with 7.0 innings, three hits and one earned.

Pick: I’m going to take a shot on Boston as a value pick here, but this is probably one to stay away from. It will be interesting to see what Houck can do at the Major League level; he’s been working hard on a splitter pitch to increase his success against lefties and he should have some good stuff. As for Alcantara, he’s been up and down with 15 runs (nine earned) in 16 innings over three starts since coming off the injured list. I like the Sox to tough one out here, but it should be close. 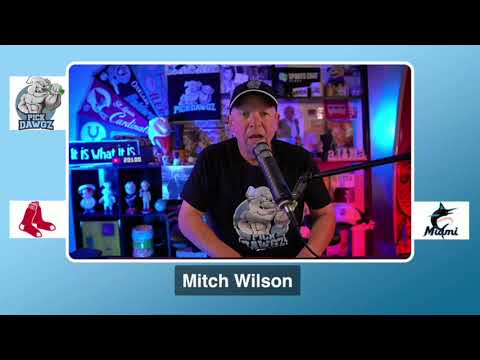