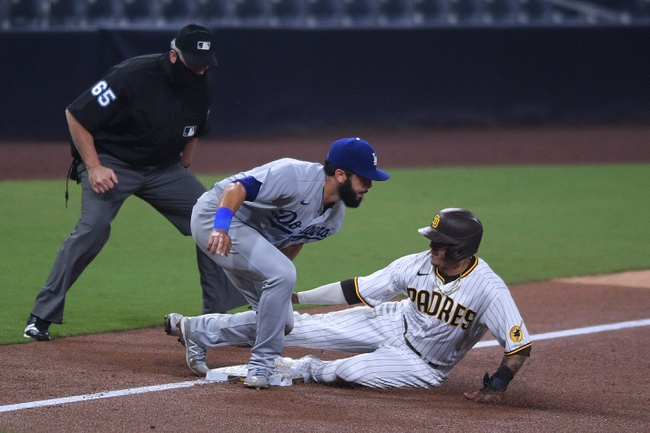 The San Diego Padres look for a win to build on an eight-game winning streak. The Padres have scored 16 runs in their last three games and four or more runs in eight of their last 10 games. The Padres have won six straight games when scoring four or more runs. Manny Machado leads the Padres with 58 hits and 40 RBI while Fernando Tatis Jr. and Trent Grisham have combined for 105 hits and 60 RBI. Zach Davies gets the ball, and he is 7-2 with a 2.48 ERA and 50 strikeouts this season. Davies is 3-2 with a 2.09 ERA and 35 strikeouts in his career against the Dodgers.

Tony Gonsolin has allowed four earned runs and nine hits in his last 11 innings while Zach Davies has allowed three runs and nine hits in his last 13 innings. Both of these pitchers have been highly impressive, and while you can argue Gonsolin has been sharper of the two, getting Davies and these red hot Padres at home for the plus money is a bet I can't pass up. The Padres have been rolling all year and you should be looking to back them whenever priced like this. 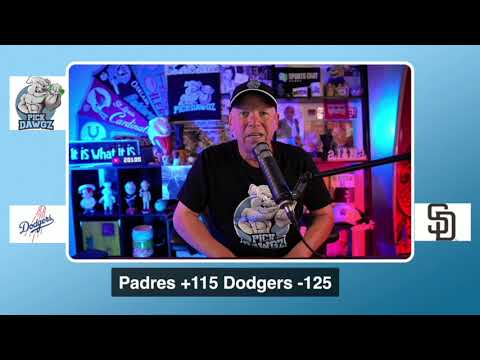