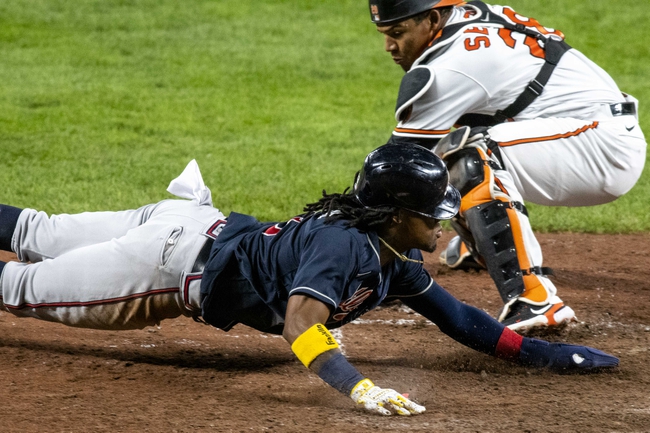 TV: MASN, FSSE Stream the MLB Game of the Day all season on ESPN+. Sign up now!

The Atlanta Braves and the Baltimore Orioles meet Wednesday in MLB action from Oriole Park.

This will be the final matchup in a three-game series between these teams this week. The Orioles rolled to a huge 14-1 victory in the opener on Monday. In the Tuesday game, we had a pretty close game until the ninth inning, when the Braves turned a 2-0 lead into a 5-0 lead. Atlanta ended up powering out a 5-1 win to even it up. Check back all season long for free MLB picks and MLB predictions at Sports Chat Place.

The Braves out-hit the Orioles 13-4 in a dominant showing on Tuesday. Freddie Freeman led the team on three hits with two RBI and a run. Starting pitcher Huascar Ynoa went 4.0 innings with two hits and five strikeouts, and Darren O'Day poached the win with a clean fifth inning; it was his fourth victory of the year.

Over on the Orioles’ side, starting pitcher Thomas Eschelman posted 3.1 innings with two earned and six hits in his first loss of the season Tuesday. Jose Iglesias led the offense with two hits and one RBI in a pretty disappointing effort at the plate overall for Baltimore.

In the Wednesday finale starting pitcher slot, the Orioles are going with Keegan Akin. In five games (three starts) during his rookie MLB season, Akin is 0-1 with a 4.61 ERA and 16 strikeouts over 13.2 frames of work.

Pick: I’m going Orioles here. Hamels missed Spring Training with inflammation in his left shoulder, then missed much of Summer Camp with a triceps issue. He’ll be out there for three or four innings and it will be interesting to see what he can do. After that, Baltimore will have a shot at the Atlanta pen, so the O’s should have some opportunities. If Akin can minimize the damage and produce some solid innings this is a good spot for another Orioles win. 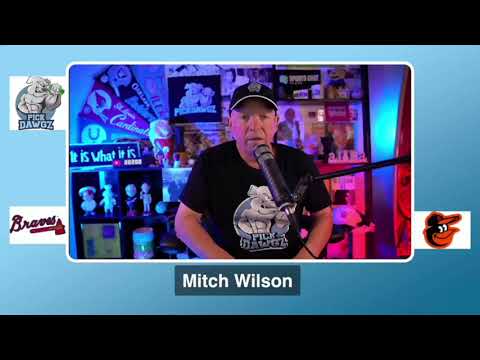