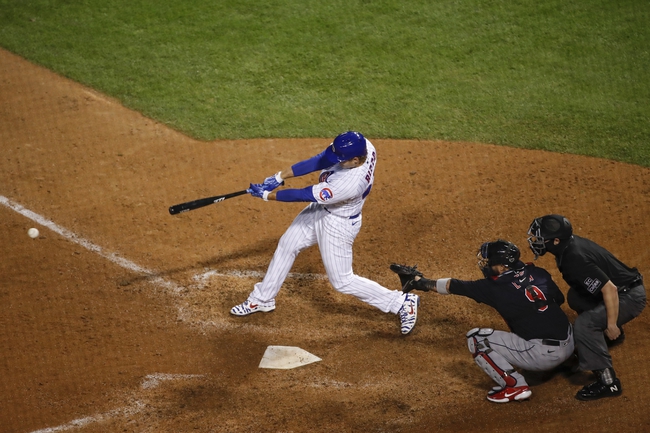 TV: MARQ, STOh Stream the MLB Game of the Day all season on ESPN+. Sign up now!

The Cleveland Indians need a win to snap a seven-game losing streak. The Indians have scored 14 runs in their last three games and four or more runs in seven of their last 10 games. The Indians have lost four straight games when scoring four or more runs. Francisco Lindor leads the Indians with 55 hits and 24 RBI while Cesar Hernandez and Franmil Reyes have combined for 99 hits and 39 RBI. Aaron Civale gets the ball, and he is 3-5 with a 3.88 ERA and 56 strikeouts this season. This will be Civale’s first career game against the Cubs.

Aaron Civale has allowed six runs and 12 hits in his last 12 innings while Jon Lester has allowed 10 runs and 17 hits in his last 14.2 innings. The Cleveland Indians have the pitching edge in this spot with Lester struggling in his last two starts, but they're also a team that's lost seven straight games. The Cubs have quietly been one of the hotter teams in the NL these last two weeks and the offense continues to mash. Hard not to side with the Cubs and the even money at home in this spot. 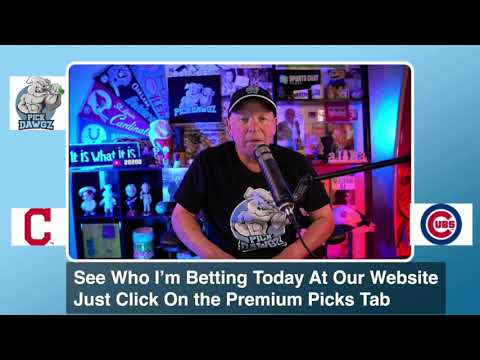