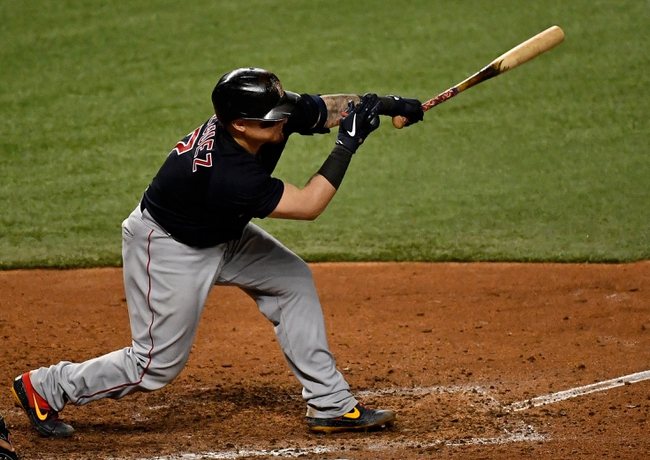 TV: FSFL, NESN Stream the MLB Game of the Day all season on ESPN+. Sign up now!

The Boston Red Sox and the Miami Marlins meet in MLB action from Marlins Park on Wednesday.

The Boston Red Sox will look to build on a 2-0 win over Miami from Tuesday’s game. Jackie Bradley Jr. had a double and an RBI while Christian Vazquez added an RBI as well to cap the scoring for the BoSox in the winning effort. Xander Bogaerts went 2 for 4 at the plate while Alex Verdugo and Rafael Devers each had a base hit with Devers adding a double to the cause in the loss. Bobby Dalbec added a base hit as well as the Red Sox rounded out their offense in the winning effort. Tanner Houck got the win for Boston after tossing five shutout innings, allowing just two hits while striking out seven. Matt Barnes closed things out for his 7th save of the year. Mike Kickham will start here and is 1-0 with a 5.00 ERA and 12 strikeouts this season. This will be Kickham’s first career start against Miami.

The Miami Marlins will try to rebound from their loss to the Red Sox on Tuesday. Corey Dickerson went 2 for 4 at the dish while Brian Anderson added a double and Garrett Cooper had a base hit as well as the Fish had just four hits as a team in the losing effort. Sandy Alcantara ended up with the loss, falling to 2-2 on the year after allowing one run on six hits while striking out five over six innings of work. Trevor Rogers will start here and is 1-1 with a 6.50 ERA and 26 strikeouts this season. This will be Rogers’ first career start against Boston.

I get that the two sides have combined for two runs on 11 hits in Tuesday’s matchup, but I’m thinking the offenses come alive here. Kickham hasn’t been able to consistently crack the starting rotation and it’s resulted in inconsistent results and the Marlins are starting to fade before our eyes. I just think that this is a game where both starters get roughed up and bounced around, so give me the over here. 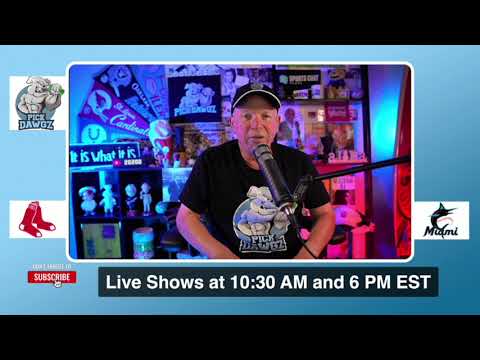