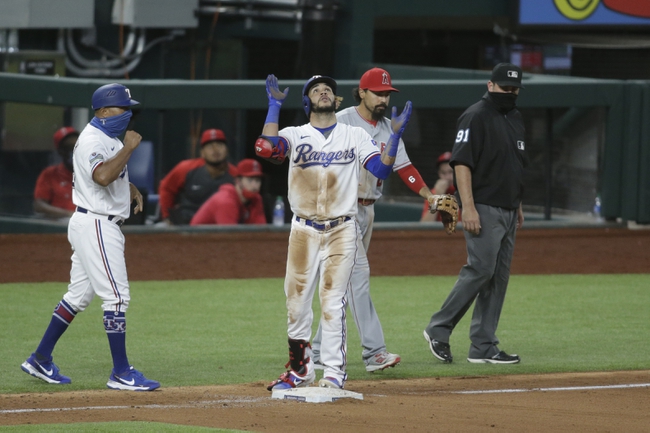 The Texas Rangers look for a win after splitting their last 10 games. The Rangers have scored three runs in their last three games and three or less runs in five of their last eight games. The Rangers have lost nine of their last 10 games when scoring three or less runs. Isiah Kiner-Falefa leads the Rangers with 53 hits and seven RBI while Nick Solak and Joey Gallo have combined for 75 hits and 43 RBI. Wes Benjamin gets the ball, and he is 1-0 with a 4.38 ERA and 13 strikeouts this season. This will be Benjamin’s first career game against the Angels.

The Los Angeles Angels look for a win after splitting their last 10 games. The Angels have scored 21 runs in their last three games and four or more runs in seven straight games. The Angels have won seven of their last 10 games when scoring four or more runs. David Fletcher leads the Angels with 53 hits and 14 RBI while Mike Trout and Anthony Rendon have combined for 97 hits and 71 RBI. Jaime Barria gets the ball, and he is 0-0 with a 3.38 ERA and 19 strikeouts this season. Barria is 4-2 with a 3.23 ERA and 36 strikeouts in his career against the Rangers.

Wes Benjamin has allowed two runs and three hits in his last seven innings while Jaime Barria has allowed five runs and eight hits in his last 10.1 innings. Forget the pitching matchup in this game, the Rangers can't string together offense if their life depended on it, making them fade material until the offense shows some sort of life. You can argue the Angels should be steeper favorites in this spot. Give me the Angels for a Friday night victory. 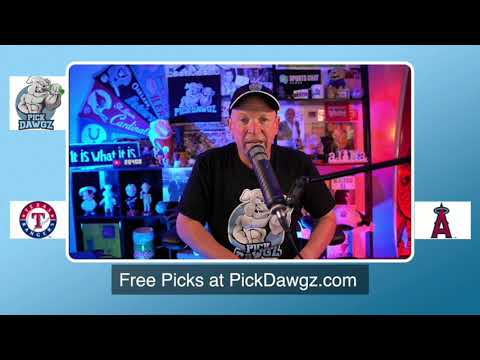