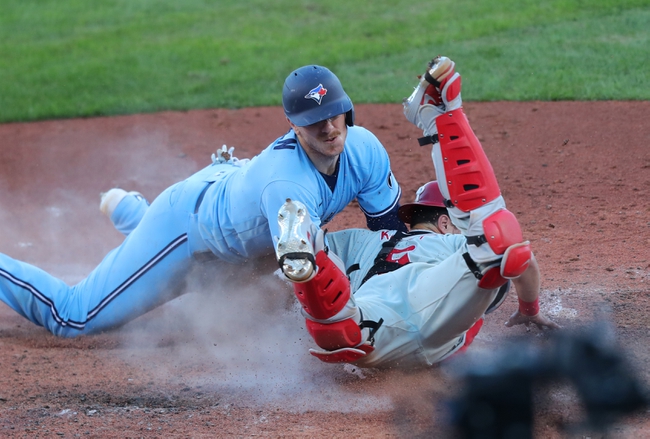 TV: NSPA Stream the MLB Game of the Day all season on ESPN+. Sign up now!

The Philadelphia Phillies and Toronto Blue Jays meet Friday in game two of an MLB doubleheader at Citizens Bank Park.

Ross Stripling has allowed six runs and 10 hits in his last 7.2 innings, and he's allowing a .284 batting average and .346 on base percentage this season. Stripling simply has not been good this season and you can argue he's been even worse in his two games since coming over from the Los Angeles Dodgers. Stripling has an ERA over seven in his last two games and has four walks to go with six strikeouts. A talented Phillies offense should hav their way with this version of Stripling, who looks nothing like the pitcher he was last season.

I have to side with the Philadelphia Phillies in game two, even though we have no idea who the starting pitcher is going to be. 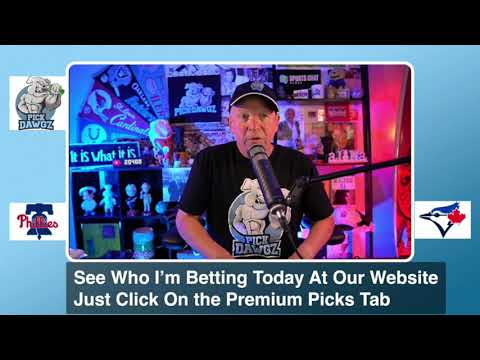