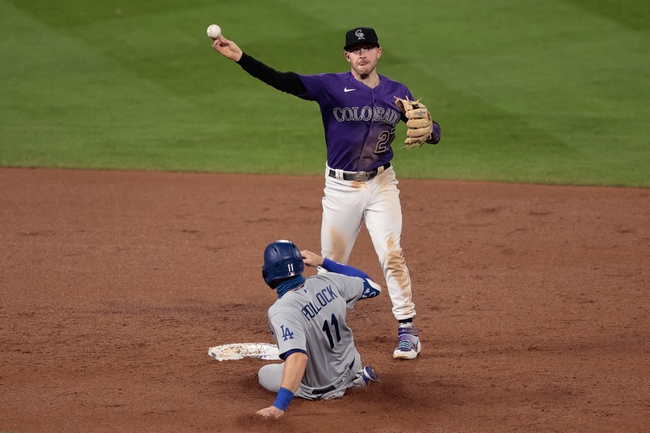 The Los Angeles Dodgers look for a win after winning four of their last five games. The Dodgers have scored 31 runs in their last three games and four or more runs in five of their last seven games. The Dodgers have won five of their last six games when scoring four or more runs. Mookie Betts leads the Dodgers with 60 hits and 39 RBI while Corey Seager and AJ Pollock have combined for 104 hits and 63 RBI. Clayton Kershaw gets the ball, and he is 5-2 with a 2.28 ERA and 53 strikeouts this season. Kershaw is 23-8 with a 3.28 ERA and 282 strikeouts in his career against the Rockies.

The Colorado Rockies need a win after losing five of their last six games. The Rockies have scored 10 runs in their last three games and three or less runs in five of their last three games. The Rockies have lost eight of their last nine games when scoring three or less runs. Trevor Story leads the Rockies with 59 hits and 25 RBI while Charlie Blackmon and Nolan Arenado have combined for 104 hits and 63 RBI. Chi Chi Gonzalez gets the ball, and he is 0-1 with a 8.68 ERA and 10 strikeouts this season. Gonzalez is 1-0 with a 2.66 ERA and 15 strikeouts in his career against the Dodgers.

Clayton Kershaw has allowed six earned runs and 10 hits in his last 17.1 innings while Chi Chi Gonzalez has allowed five earned runs and three hits in his last 2.1 innings. The Colorado Rockies can't score runs this season, and I doubt things change with Kershaw on the mound, even if current Rockies hitters are hitting .339 against him in 214 at bats. Give me the Dodgers and the RL, as I have little use for the Rockies when the offense isn't producing. 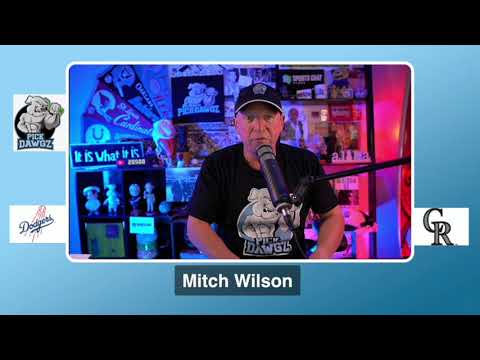