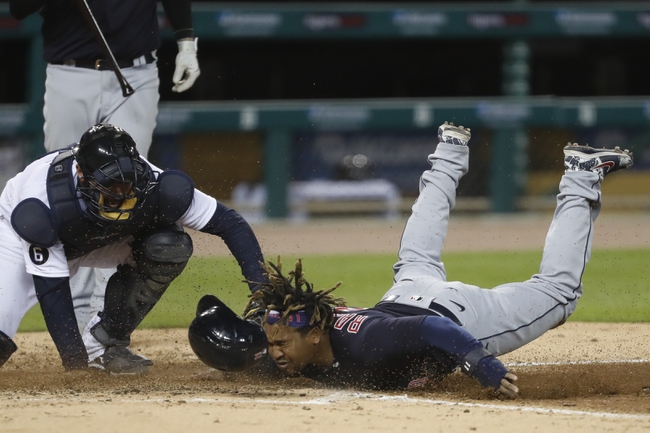 TV: FSDT, STOH Stream the MLB Game of the Day all season on ESPN+. Sign up now!

The Cleveland Indians and the Detroit Tigers meet Saturday in MLB action from Comerica Park.

This will the the third matchup in a four-game series between Cleveland and Detroit this week. In the set opener on Thursday, Cleveland took a 10-3 win. On Friday, the Indians kept it going with a tight 1-0 victory. Check back all season long for free MLB picks and MLB predictions at Sports Chat Place.

The Indians’ starting pitcher Zach Plesac tossed an immaculate inning in the Friday victory, fanning three batters on nine pitches in the second. Plesac would go on to notch 7.2 innings, five hits, no earned and 11 strikeouts. Francisco Lindor posted Cleveland’s only RBI in that one. Jose Ramirez went 2-for-4 as the only multiple hitter on the evening.

For the Saturday starter role, the Indians will go with Triston McKenzie. In his five starts this season, McKenzie is 2-1 with a 3.91 ERA and 33 Ks in 25.1 innings. This is the 23-year-old McKenzie’s first season of MLB activity.

Over on the Tigers’ side, Friday starting pitcher Michael Fulmer went 3.0 innings with one hit, one walk, two strikeouts and no earned. Detroit’s Victor Reyes was the best hitter on a tepid offensive night, with a 2-for-4 effort. As a team, the Tigers managed six hits to the Indians' five, but couldn't make much happen on the scoreboard.

Pick: I’m going with the Indians here. This one’s kind of a dice roll however, since both starting pitchers have been sketchy. McKenzie gave up a career-high five runs in his last outing and he’ll try to get things going again in this one. He posted one run on two hits in six innings with 10 strikeouts versus the Tigers in his MLB debut. As for Turnbull, he’s 0-6 with a 5.55 ERA in eight career games versus Cleveland. It’s been a choppy year for Turnbull obviously, and Cleveland should be in control. 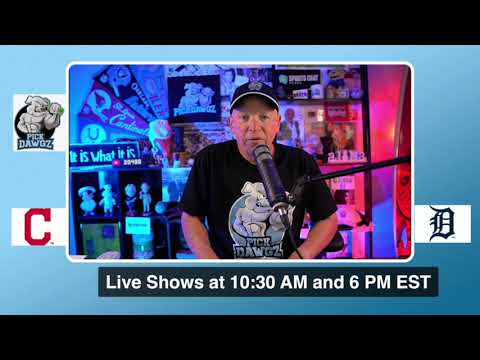