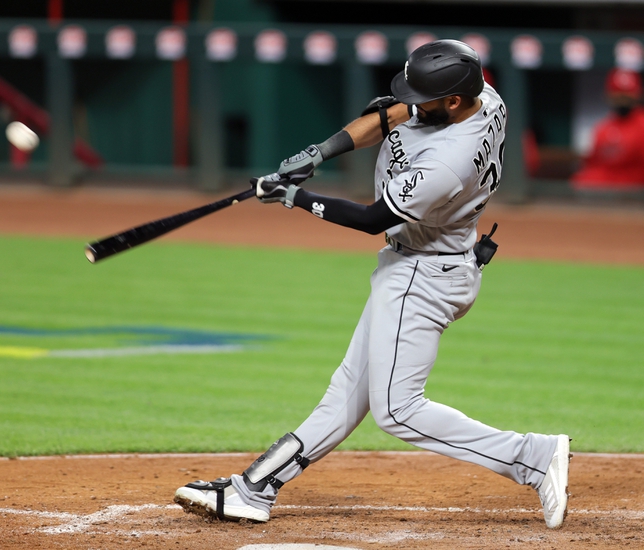 TV: FS-O, NBCS Stream the MLB Game of the Day all season on ESPN+. Sign up now!

The Chicago White Sox and the Cincinnati Reds meet in MLB action from Great American Ballpark on Sunday.

The Chicago White Sox will look to build on their 5-0 win over the Reds on Saturday. All of Chicago’s damage on the scoreboard came via solo homers as Tim Anderon had a pair of solo blasts while Jose Abreu, Yasmani Grandal and Nomar Mazara all had solo shots as well to round out the scoring for the White Sox in the win. Yoan Moncada added a triple while Nick Madrigal added a base hit of his own as well in the victory. Dallas Keuchel threw four shutout innings, giving up just four hits while striking out seven, not factoring in the decision. Matt Foster got the win in relief to improve to 5-0 on the year. Dylan Cease will start here and is 5-2 with a 3.20 ERA and 34 strikeouts this season. This will be Cease’s first career start against Cincinnati.

The Cincinnati Reds will look to rebound after being held off of the scoreboard on Saturday. Joey Votto went 2 for 3 at the dish while Mike Moustakas and Nick Senzel each had a double. Nick Castellanos and Aristides Aquino each had a base hit as well as the Reds cranked out just six hits as a team in the losing effort. Trevor Bauer took the loss, falling to 4-4 on the year after allowing two runs on five hits while striking out five over seven innings of work. Michael Lorenzen will start here and is 2-1 with a 4.56 ERA and 23 strikeouts this season. This will be Lorenzen’s second career start against the White Sox.

I think the question here is can we trust Lorenzen to deal another solid start for the Reds and can Cease finally get over the hump to get the White Sox a win. I’m not sure, but I still think we see a fairly low scoring game on Sunday as neither team really wants to give an inch heading into the final week of the regular season. I’ll side with the under as my free play for this game but my stronger play is on the side and I have that available as a premium pick that you can find here. 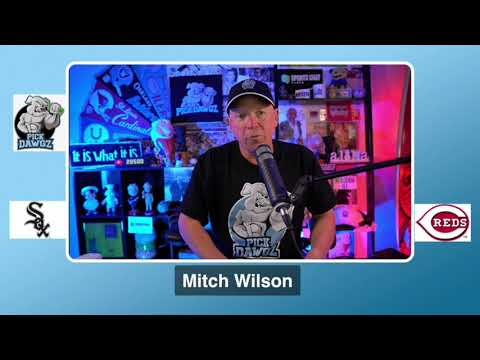