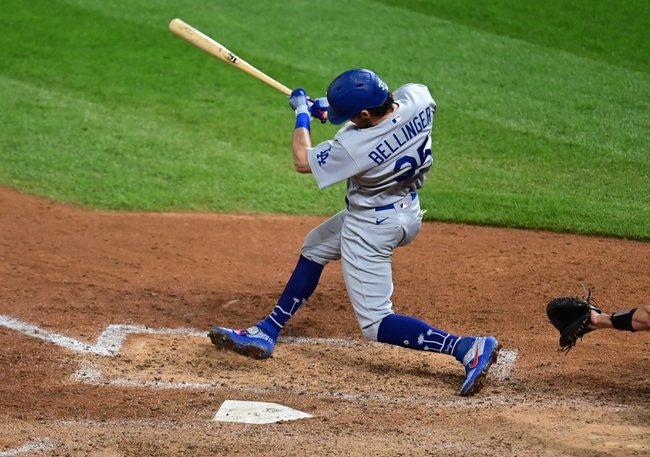 TV: ATTR, SNLA Stream the MLB Game of the Day all season on ESPN+. Sign up now!

The Los Angeles Dodgers and the Colorado Rockies meet in an NL West division clash in MLB action from Coors Field on Sunday.

The Los Angeles Dodgers will look to build on a 6-1 win over the Rockies on Saturday. Chris Taylor had a home run, a triple and three RBIs while A.J. Pollock added a solo home run. Justin Turner went 2 for 3 at the dish with a double as well in the victory. Cody Bellinger and Mookie Betts each had a base hit to cap off the Dodgers’ offense as a team in the win. Clayton Kershaw gave up one run on four hits while striking out six over seven innings of work. Tony Gonsolin will start here and is 1-1 with a 1.51 ERA and 30 strikeouts this season. This will be Gonsolin’s second career start against the Rockies.

The Colorado Rockies will look to rebound from their loss to L.A. on Saturday. Nolan Arenado accounted for the lone Colorado RBI in the losing effort. Kevin Pillar went 2 for 3 with a double while Raimel Tapia added a double as well. Trevor Story and Garrett Hampson each had a base hit as well as the Rockies just didn’t show up offensively on Saturday, posting just five hits as a team in the losing effort. Chi Chi Gonzalez took the loss for Colorado after allowing three runs on four hits while striking out a pair over five innings of work. Antonio Senzatela will start here and is 4-2 with a 3.30 ERA and 36 strikeouts this season. In his career, Senzatela is 2-3 with a 6.50 ERA and 22 strikeouts against the Dodgers.

I get the Dodgers being favored especially after looking really good in the first couple games of the series, but I’m still not overly sold on Gonsolin as a full-fledged starter in this rotation. Senzatela’s gotten more and more comfortable pitching at home and I think that serves the Rockies well in this one. I just think the Rockies hold some value on Sunday so I’ll take a stab at Colorado on the money line as my pick for this game, but my stronger play is on the total and I have that available as a premium that you can find here. 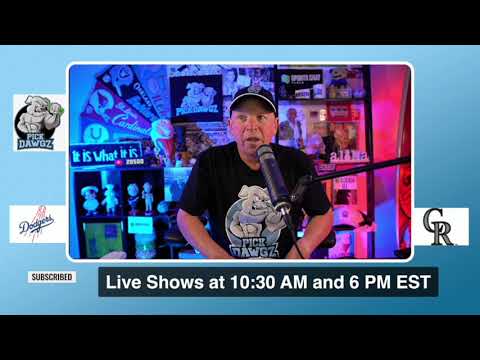