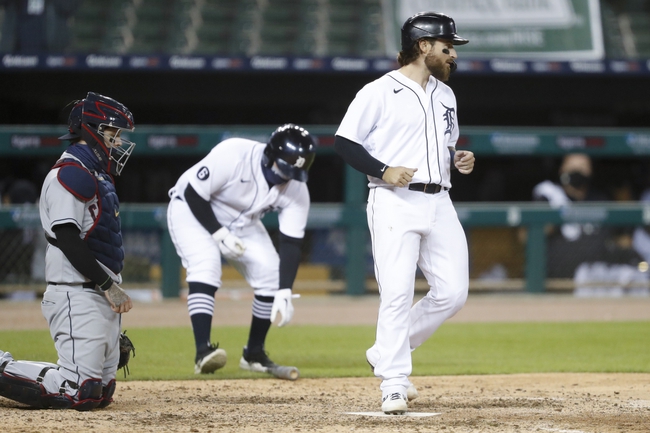 TV: FSDT, STOh Stream the MLB Game of the Day all season on ESPN+. Sign up now!

The Cleveland Indians need a win after losing nine of their last 11 games. The Indians have scored 13 runs in their last three games and four or more runs in four of their last eight games. The Indians have lost three of their last four games when scoring four or more runs. Cesar Hernandez leads the Indians with 56 hits and 14 RBI while Francisco Lindor and Jose Ramirez have combined for 110 hits and 60 RBI. Carlos Carrasco gets the ball, and he is 2-4 with a 3.27 ERA and 63 strikeouts this season. Carrasco is 11-9 with a 3.73 ERA and 136 strikeouts in his career against the Tigers.

Carlos Carrasco has allowed five runs and 21 hits in his last 19 innings while Matthew Boyd has allowed nine runs and 14 hits in his last 14.2 innings. Boyd has been unbackable for years, and Carrasco has quietly been one of the better pitchers in baseball over his last four starts. The Indians aren't playing great baseball overall, but there's a massive gap in the starting pitching here. Give me the Indians and the RL for max betting value. 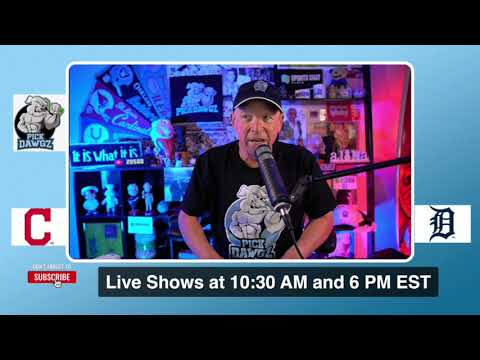