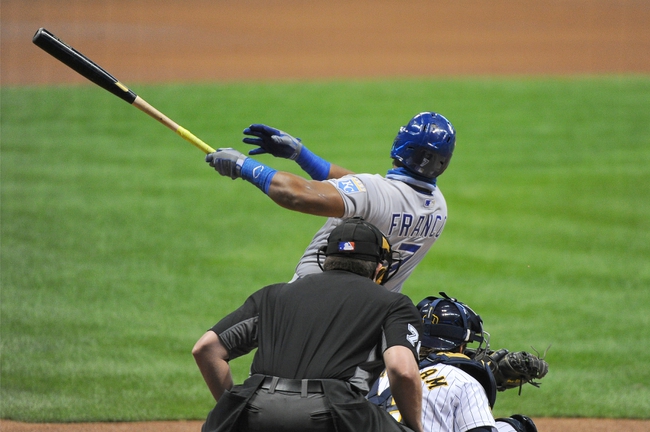 The Kansas City Royals and the Milwaukee Brewers meet in MLB action from Miller Park on Sunday.

The Kansas City Royals will look to rebound after a 5-0 loss to the Brewers on Saturday. Salvador Perez, Hunter Dozier, Maikel Franco and Nicky Lopez each had a base hit as the Royals cranked out just four hits as a team in the losing effort on Saturday. Kris Bubic took the loss after allowing an unearned run on one hit while striking out seven over 5.1 innings of work. Brad Keller will start here and is 4-2 with a 2.06 ERA and 26 strikeouts this season. This will be Keller’s first career start against Milwaukee.

The Milwaukee Brewers will look to build on Saturday’s victory over KC. Ryan Braun had a three-run home run while Jacob Nottingham had a double and an RBI. Orlando Arcia and Jedd Gyorko also had base hits as well as the Brewers, like Kansas City, had just four hits as a team in the winning effort. Corbin Burnes got the win to improve to 4-0 on the year after tossing six shutout innings, allowing just four hits while striking out nine on the way to the win. Josh Lindblom will start here and is 1-3 with a 5.26 ERA and 48 strikeouts this season. This will be Lindblom’s first career start against Kansas City.

The plus money with the Royals is tempting as Brad Keller continues to be one of my favorite pitchers in that rotation. However, I’ve been burned twice on the Royals in this series and the Brewers are starting to play like a team that’s serious about contending for the playoffs down the stretch if they can maintain this momentum. I’ll side with Milwaukee in this one. 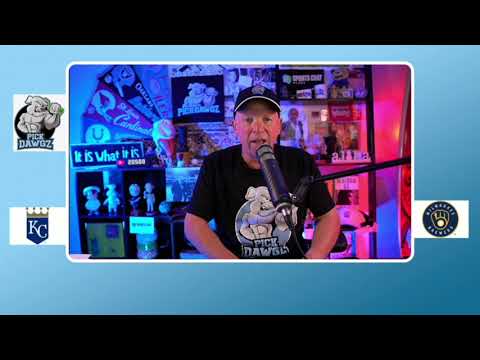