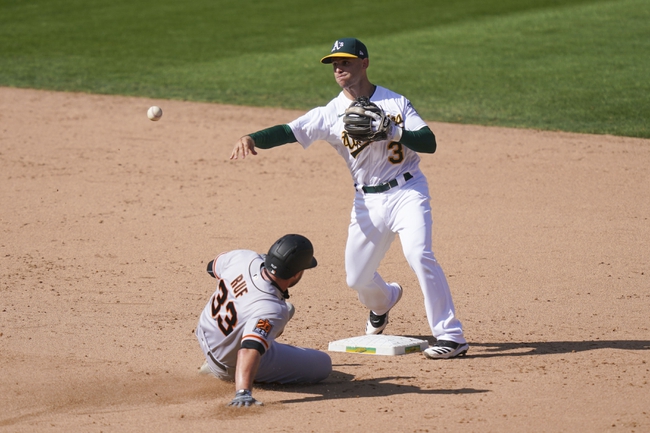 TV: NSBA, NSCA, ESPN Stream the MLB Game of the Day all season on ESPN+. Sign up now!

The San Francisco Giants need a win after losing five of their last seven games. The Giants have scored six runs in their last three games and three or less runs in four of their last six games. The Giants have los 13 straight games when scoring three or less runs. Donovan Solano leads the Giants with 56 hits and 28 RBI while Mike Yastrzemski and Wilmer Flores have combined for 98 hits and 58 RBI. Johnny Cueto gets the ball, and he is 2-1 with a 4.78 ERA and 48 strikeouts this season. Cueto is 1-0 with a 2.57 ERA and 12 strikeouts in his career against the Athletics.

Johnny Cueto has been rough this season, and that includes eight allowed runs and 14 hits in his last 11 innings. You combine that with the Giants offense getting shutout its last two games and scoring three or less runs in four of their last six games, and it's hard to get behind San Fran in this spot. The Oakland Athletics and their offense should roll in this contest. 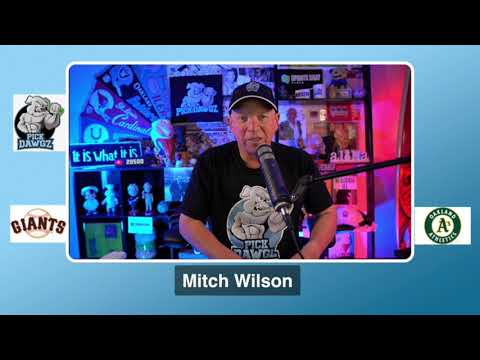