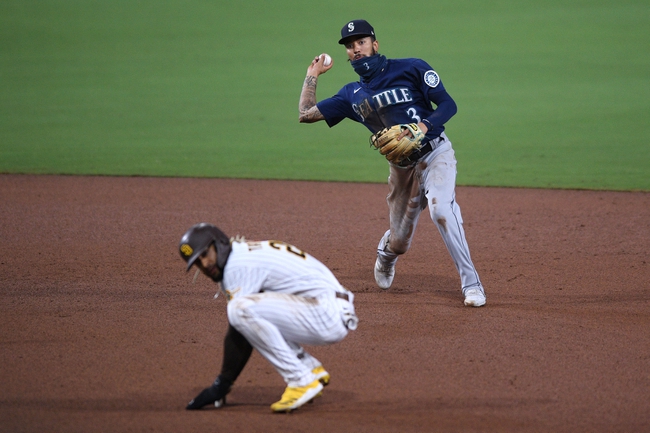 The San Diego Padres need a win after losing three of their last four games. The Padres have scored 12 runs in their last three games and four or more runs in seven of their last 10 games. The Padres have won seven of their last eight games when scoring four or more runs. Manny Machado leads the Padres with 65 hits and 46 RBI while Fernando Tatis Jr. and Wil Myers have combined for 110 hits and 75 RBI. Dinelson Lamet gets the ball, and he is 3-1 with a 2.12 ERA and 79 strikeouts this season. Lamet is 1-0 with a 2.25 ERA and 18 strikeouts in his career against the Mariners.

The Seattle Mariners look for a win after splitting their last eight games. The Mariners have scored nine runs in their last three games and four or more runs in five of their last eight games. The Mariners have won eight of their last 10 games when scoring four or more runs. Kyle Lewis leads the Mariners with 52 hits and 28 RBI while Kyle Seager and J.P. Crawford have combined for 80 hits and 51 RBI. Justin Dunn gets the ball, and he is 3-1 with a 4.11 ERA and 30 strikeouts this season. This will be Dunn’s first career game against the Padres.

Dinelson Lamet has allowed four runs and 14 hits in his last 21 innings while Justin Dunn has allowed three runs and five hits in his last eight innings. The San Diego Padres have a clear pitching advantage in this spot, and they're playing a Mariners team that's had issues lately stringing wins together. I like the Padres to get a bounce back victory, and I'll take the RL to shave down the expensive ML price. 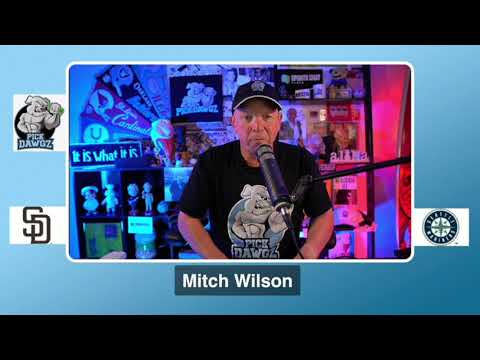