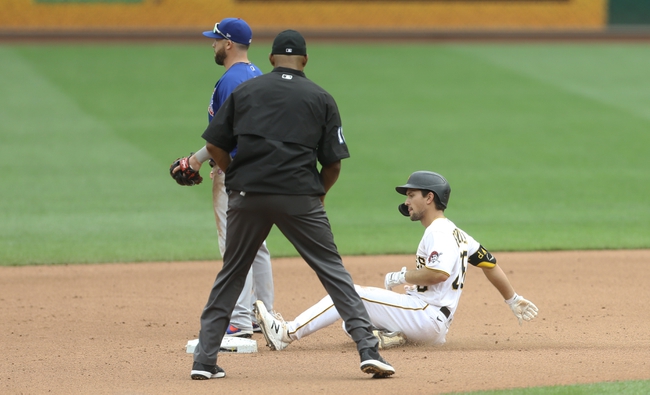 The Chicago Cubs look for a win after winning five of their last seven games. The Cubs have scored two runs in their last three games and three or less runs in four straight games. The Cubs have lost seven of their last 10 games when scoring three or less runs. Ian Happ leads the Cubs with 47 hits and 28 RBI while Willson Contreras and Javier Baez have combined for 82 hits and 43 RBI. Jon Lester gets the ball, and he is 2-2 with a 4.91 ERA and 38 strikeouts this season. Lester is 12-6 with a 3.30 ERA and 118 strikeouts in his career against the Pirates.

The Pittsburgh Pirates need a win after losing 11 of their last 12 games. The Pirates have scored seven runs in their last three games and four or more runs in four of their last eight games. The Pirates have split their last eight games when scoring four or more runs. Josh Bell leads the Pirates with 40 hits and 19 RBI while Erik Gonzalez and Adam Frazier have combined for 79 hits and 36 RBI. JT Brubaker gets the ball, and he is 1-2 with a 4.79 ERA and 36 strikeouts this season. Brubaker is 1-0 with a 1.13 ERA and eight strikeouts in his career against the Cubs.

Jon Lester has allowed 12 runs and 21 hits in his last 19.2 innings while JT Brubaker has allowed nine earned runs and 19 hits in his last 15.2 innings. Both of these pitchers have been hit hard this season with ERAs far five, and Lester is allowing a .261 batting average this season while Brubaker is allowing a .264 batting average on the season. At home through 20.1 innings, Brubaker has a 7.08 ERA and .298 allowed batting average. Instead of siding with a prediction for the winner, I'm going to play on the fact both of these pitcher have been shaky at best and side with the over in this spot.

Give me the over nine runs. 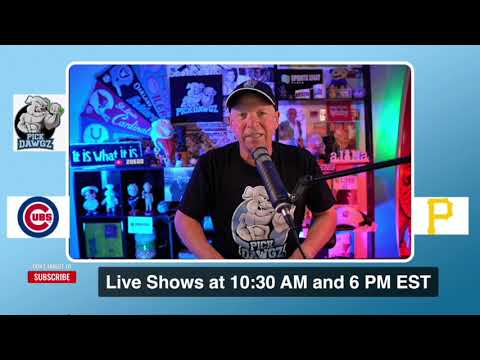