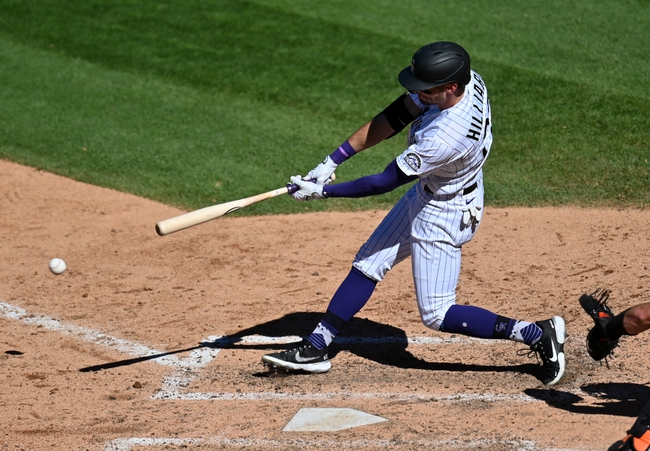 TV: MLBN, NBCSBA, ATT Stream the MLB Game of the Day all season on ESPN+. Sign up now!

The Colorado Rockies and the San Francisco Giants meet in an NL West division matchup in MLB action from Oracle Park on Monday night.

The Colorado Rockies will look to build off of a 6-3 win over the Dodgers in their last game. Josh Fuentes went 3 for 4 with three RBIs while Elias Diaz had two RBIs and Ryan McMahon added an RBI as well to finish off the scoring for the Rockies in the winning effort. Raimel Tapia, Kevin Pillar, Charlie Blackmon, Trevor Story and David Dahl all had base hits as none of the Rockies’ ten base hits as a team went for extra bases in the winning effort. Antonio Senzatela got the win to improve to 5-2 on the year after allowing one run on three hits with three strikeouts over 6.1 innings of work. Mychal Givens closed out the 9th for his 1st save. German Marquez will start here and is 2-6 with a 4.33 ERA and 63 strikeouts this season. In his career, Marquez is 3-4 with a 6.00 ERA and 47 strikeouts against San Francisco.

The San Francisco Giants will look to build on a strong 14-2 win over the Oakland A’s in Sunday’s series finale. Brandon Crawford and Daris Ruf each had a home run and four RBIs with Crawford belting a grand slam while putting up a double as well while Ruf went 2 for 4 with a two-run home run. Chadwick Tromp had a two-run home run as part of his three RBI day while Mauricio Dubon, Luis Basabe and Brandon Belt all had RBIs as well to round out the scoring for the Giants in the win. Austin Slater and Daniel Robertson each had two hits as well to finish off San Fran’s offense as a team in the win. Tyler Anderson got the win to improve to 3-3 on the year after tossing 5.2 innings, not allowing an earned run on four hits with 4 strikeouts in the win. Johnny Cueto will start here and is 2-1 with a 4.78 ERA and 48 strikeouts this season. In his career, Cueto is 9-3 with a 2.71 ERA and 94 strikeouts against Colorado.

This is a pivotal game for both sides, as a loss would pretty much eliminate the Rockies. However, the Giants have plenty at stake too as they’re being chased for the final wild card spot and while he’s had his ups and downs, Cueto has pretty much owned the Rockies in his career and has been tough to fade, even if it’s against Colorado, I have to side with San Francisco as long as the line isn’t crazy, but if it starts to get up, I’ll have to potentially look to back the run line. 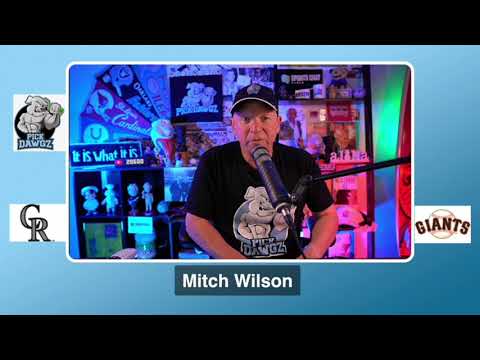