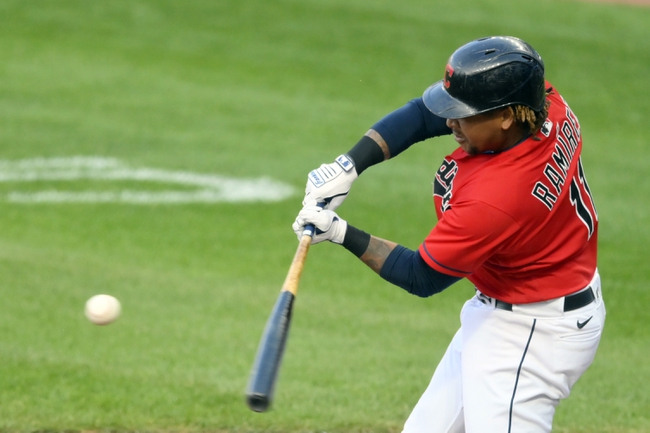 TV: STO, NBCSCH Stream the MLB Game of the Day all season on ESPN+. Sign up now!

The Chicago White Sox and the Cleveland Indians meet in MLB action from Progressive Field on Tuesday night.

The Chicago White Sox will look to bounce back after a 7-4 loss to the Indians in Monday’s series opener. Jose Abreu and Eloy Jimenez each had two RBIs with Jimenez belting a two-run home run and going 3 for 4 at the dish to boot. Yasmani Grandal had a double and Nick Madrigal went 2 for 4 at the plate while Nomar Mazara and Tim Anderson each had a base hit as well to cap off the offense for the White Sox in the losing effort. Dane Dunning allowed four runs on six hits while striking out five over four innings of work, not factoring in the decision. Jace Fry took the loss in relief, falling to 0-1 on the year as a result. Reynaldo Lopez will get the start here and is 1-2 with a 5.40 ERA and 18 strikeouts this season. In his career, Lopez is 2-3 with a 4.29 ERA and 29 strikeouts against the Indians.

The Cleveland Indians will try to build on their win over the White Sox from Monday. Jose Ramirez went 2 for 3 with a home run and a double while Carlos Santana added a two-run home run as well. Cesar Hernandez went 2 for 3 with an RBI and Franmil Reyes added an RBI as well to cap off Cleveland’s scoring as a team in the win. Josh Naylor went 3 for 4 with a pair of doubles and Francisco Lindor added a pair of base hits to cap off Cleveland’s offense as a team in victory. Aaron Civale got the win to improve to 4-5 on the year after allowing four earned runs on eight hits while striking out six over six innings of work. Brad Hand closed out the 9th for his 14th save of the season. Cal Quantrill will start here and is 2-0 with a 2.52 ERA and 25 strikeouts this season. This will be Quantrill’s first career start against the White Sox.

I get why the Indians are favored here, but this is an extreme line for Cal Quantrill on the mound in what’s a bullpen game for the Indians most likely and the line will be updated if it is indeed incorrect. But with Shane Bieber’s start being pushed back a day, I like Lopez and the White Sox here mainly due to the fact that Lopez won’t be stressed to have to match zeroes with a Cy Young front-runner like Bieber. I think the White Sox win this game regardless, so I’ll take Chicago and the plus money here. 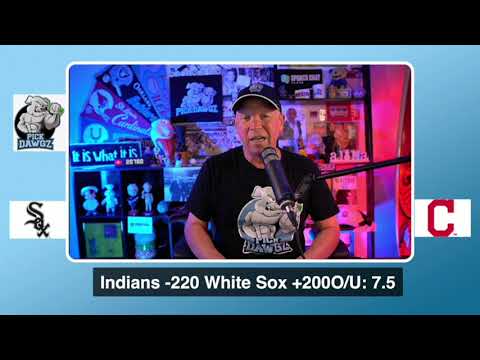