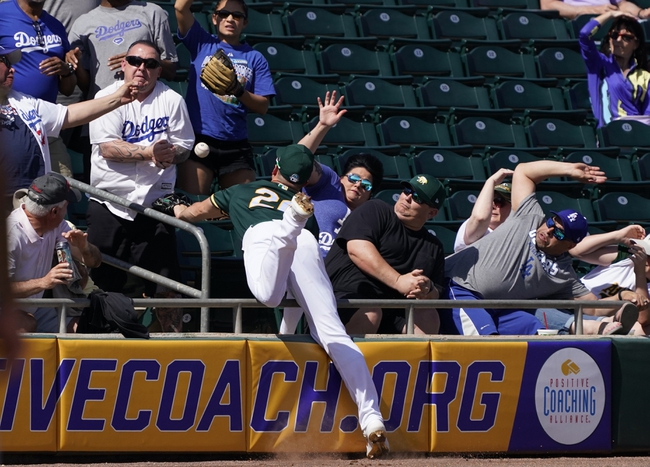 TV: SNLA, NSCA, ESPN Stream the MLB Game of the Day all season on ESPN+. Sign up now!

The Los Angeles Dodgers look for a win after winning eight of their last 12 games. The Dodgers have scored 24 runs in their last three games and four or more runs in five of their last eight games. The Dodgers have won five straight games when scoring four or more runs. Mookie Betts leads the Dodgers with 61 hits and 39 RBI while Corey Seager and AJ Pollock have combined for 107 hits and 66 RBI. Dustin May gets the ball, and he is 1-1 with a 2.68 ERA and 34 strikeouts this season. This will be May’s first career game against the Athletics.

Frankie Montas has allowed six runs and 13 hits in his last 10.1 innings while Dustin May has allowed three earned runs and eight hits in last 12 innings. Montas is a better pitcher than what he's shown this season, but he's been awful for the most part, and most of those struggles have come on the road where he has a 8.46 ERA and .309 allowed batting average through 22.1 innings. I've been high on the A's from the start and getting them at plus money is intriguing, but I can't get behind Montas with any confidence.

Give me the Dodgers and the RL. 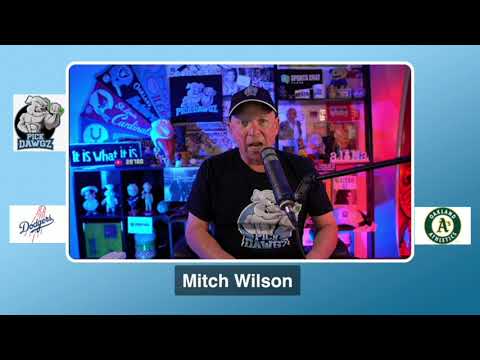