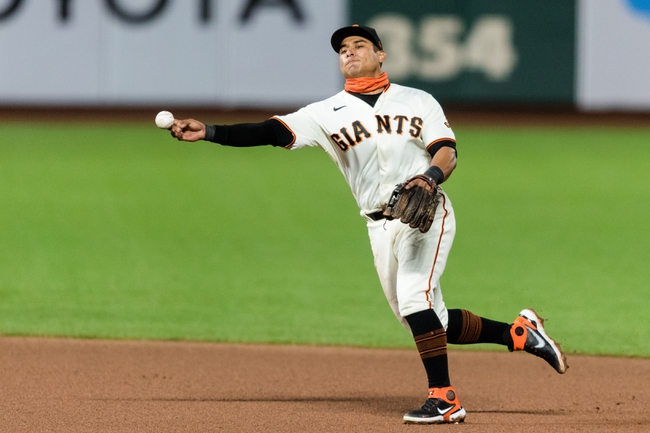 The San Francisco Giants look for a win after splitting their last six games. The Giants have scored 16 runs in their last three games and three or less runs in six of their last nine games. The Giants have lost six straight games when scoring three or less runs. Donovan Solano leads the Giants with 58 hits and 29 RBI while Mike Yastrzemski and Wilmer Flores have combined for 98 hits and 58 RBI. Drew Smyly gets the ball, and he is 0-0 with a 3.94 ERA and 27 strikeouts this season. This will be Smyly’s second career game against the Rockies.

Kyle Freeland has allowed 10 runs and 21 hits in his last 20.1 innings while Drew Smyly has allowed four earned runs and six hits in his last 7.2 innings. Both of these pitchers have been getting hit hard this month, and Freeland is allowing a .440 batting average against current Giants hitters through 120 at bats. Expect some offense in this contest. I'll take the over eight runs. 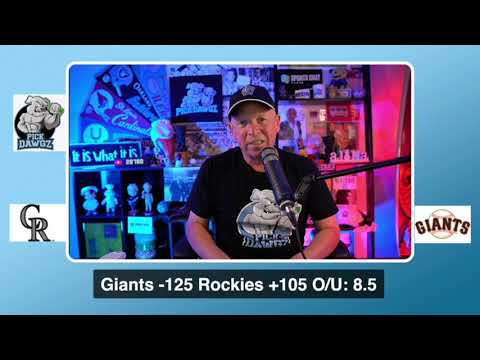