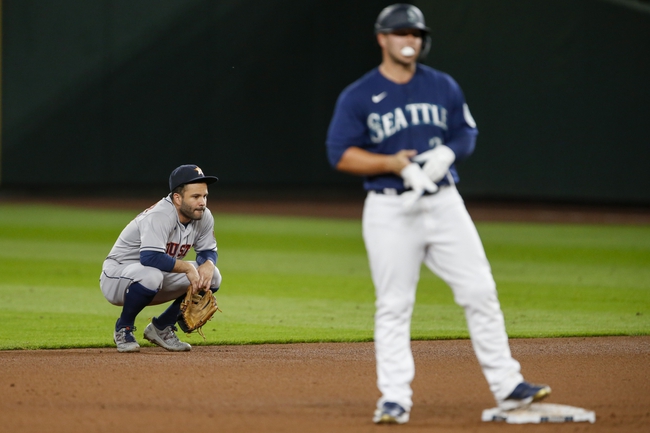 The Houston Astros look for a win after splitting their last 12 games. The Astros have scored seven runs in their last three games and three or less runs in six straight games. The Astros have lost six of their last nine games when scoring three or less runs. Kyle Tucker leads the Astros with 49 hits and 41 RBI while Carlos Correa and Michael Brantley have combined for 95 hits and 45 RBI. Framber Valdez gets the ball, and he is 4-3 with a 3.82 ERA and 68 strikeouts this season. Valdez is 3-0 with a 1.54 ERA and 24 strikeouts in his career against the Mariners.

Framber Valdez has allowed 17 runs and 25 hits in his last 25.1 innings while Ljay Newsome has allowed six runs and 10 hits in his last 4.1 innings. Both of these pitchers have been in complete struggle mode as of late and Newsome has been batting practice all season long. If there was ever a game for the Astros to break out of this offensive funk, this would be it. Give me the over nine runs, as we should see some fireworks. 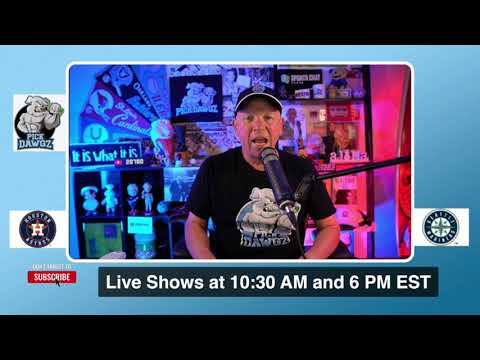