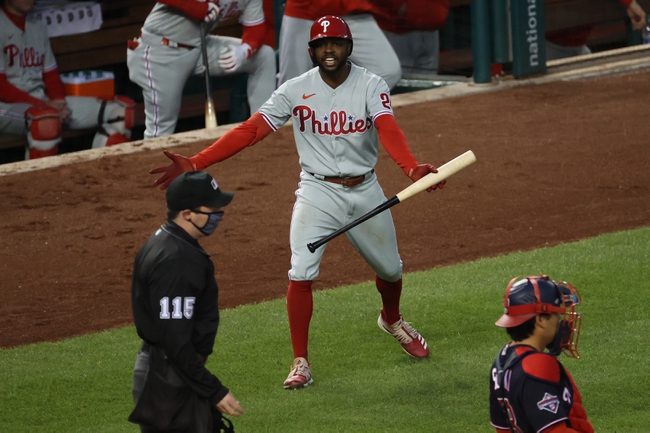 TV: MAS2, NSPA Stream the MLB Game of the Day all season on ESPN+. Sign up now!

The Philadelphia Phillies and the Washington Nationals meet Tuesday in MLB action from Nationals Park.

This will be the first game of a Tuesday doubleheader, and the second installment of a four-game series between the Phillies and Nationals this week. In the opener on Monday evening, the Nationals took an early lead and rode the wave to a 5-1 victory. Check back all season long for free MLB picks and MLB predictions at Sports Chat Place.

The Phillies were out-hit 7-6 in the Monday loss, and could only come up with one run for their offensive efforts. Scott Kingery had the only extra-base hit with a double, and Philly struck out 13 times as a team. Starting pitcher Zack Wheeler posted 5.2 innings with two earned, three walks and seven Ks in a loss.

Over on the Nationals’ side, Monday starting pitcher Anibal Sanchez collected his third win of the season with 5.0 innings, four hits, one earned, four walks and six strikeouts. Leading the offense was Asdrubal Cabrera with two hits, an RBI and two runs.

Pick: It might be worth taking a shot on the Nationals here. Sure, Voth’s season numbers aren’t good, but he’s shown improvement lately. Voth posted six strikeouts and one run on four hits in in five innings versus Tampa Bay on Wednesday—his best start of the year. As for Nola, he gave up five walks in the Thursday start, which was tied for his career-high. If Nola isn’t totally on point here, it could open the door for Voth and the Nationals to bang out a win. 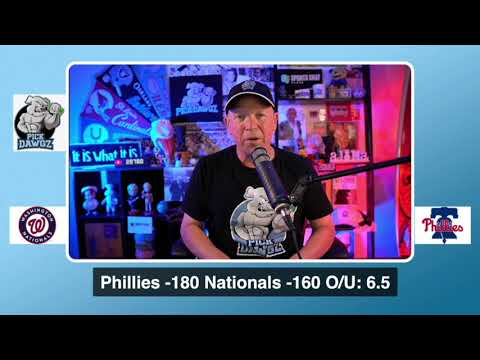