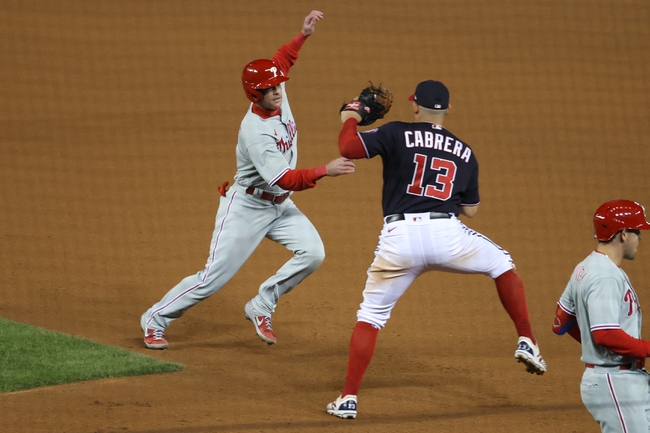 The Philadelphia Phillies and Washington Nationals meet Tuesday in game two of an MLB doubleheader at Nationals Park.

It's not easy to predict the second game of a doubleheader without knowing what happened in the first game, and it's even tougher when not knowing the pitching matchup. With that said, the Nationals have played some of their better baseball over the last week or so, and the offense has picked up a lot. For a team in the heart of a playoff chase, the Phillies have had issues finishing games and don't look inspired much.

Give me the Nats in game two. 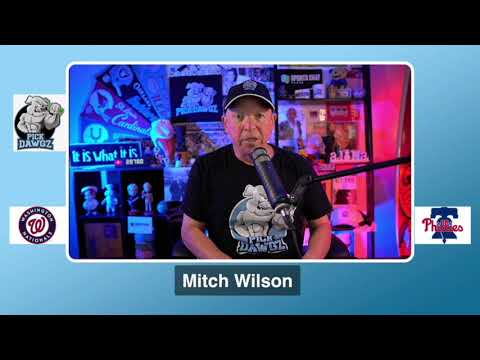