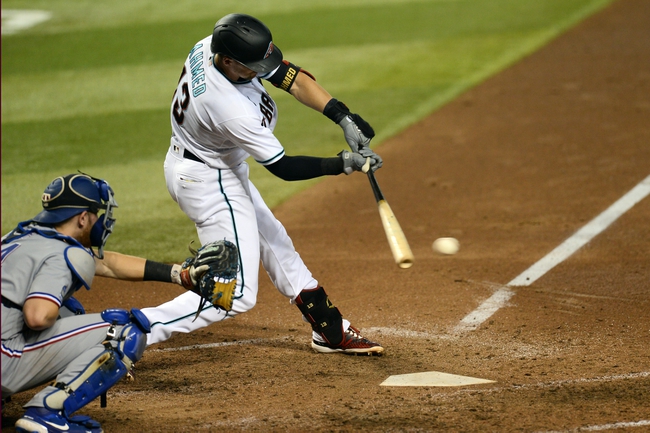 TV: FSAZ, FSSW Stream the MLB Game of the Day all season on ESPN+. Sign up now!

The Texas Rangers need a win after losing five of their last six games. The Rangers have scored 12 runs in their last three games and three or less runs in six of their last eight games. The Rangers have lost four straight games when scoring three or less runs. Isiah Kiner-Falefa leads the Rangers with 56 hits and eight RBI while Nick Solak and Joey Gallo have combined for 82 hits and 46 RBI. Wes Benjamin gets the ball, and he is 1-1 with a 4.41 ERA and 17 strikeouts this season. This will be Benjamin’s first career game against the Diamondbacks.

Wes Benjamin has allowed four runs and nine hits in his last 11 innings while Alex Young has allowed 13 earned runs and 23 hits in his last 18.1 innings. I'm not running to the window to back the Texas Rangers, but I'm certainly not getting behind Young and the way he's pitched this season. Through four starts this month, Young has an ERA well over six, and he's allowing a .276 batting average and .324 on base percentage on the season overall. Wes Benjamin has had his issues this season as well, but he hasn't been nearly as sloppy as the Diamondbacks starting pitcher.

I don't do this often, but I'll side with the Rangers in this game if forced to pick, as it's more of a fade from Young than anything else. 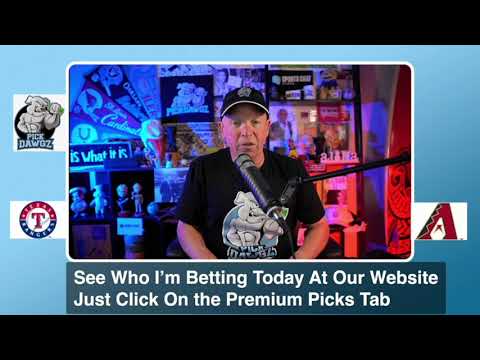