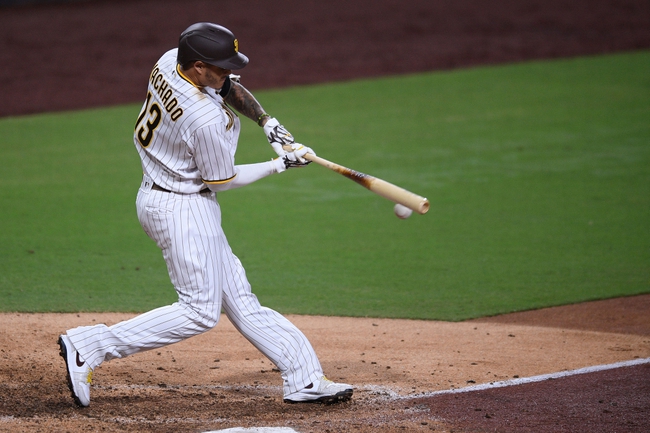 TV: MLBN, FSSD, FSW Stream the MLB Game of the Day all season on ESPN+. Sign up now!

The Los Angeles Angels and the San Diego Padres meet in an MLB matchup from Petco Park on Wednesday night.

The Los Angeles Angels come into this game looking to build off of their 4-2 win over the Padres from Tuesday. Max Stassi went 4 for 4 at the dish with a pair of home runs and three RBIs while Luis Rengifo went 2 for 3 with an RBI as well. Taylor Ward went 2 for 4 with a double while Anthony Rendon and Jared Walsh each had a base hit as well to cap off the Angels’ offense. Griffin Canning got the win to improve to 6-0 on the year after allowing one run on two hits while striking out ten over six innings of work. Mike Mayers closed out the 9th for his 2nd save. Jaime Barria will start here and is 1-0 with a 3.26 ERA and is 1-0 with a 3.26 ERA and 27 strikeouts this season. This will be Barria’s second career sat start against the Padres.

The San Diego Padres willl2 will look to keep pace in the division race after dropping Tuesday’s game. Manny Machado had a double and an RBI while Eric Hosmer added an RBI as the only other San Diego player to plate a run in the losing effort. Francisco Tatis Jr., Wil Myers and Jake Cronenworth each had a base hit to cap off San Diego’s offense as the Padres had just four hits as a team in the losing effort. Zach Davies took the loss, falling to 7-4 on the year after allowing three runs on seven hits while striking out five over six innings of work. Mike Clevinger will start here and is 3-2 with a 3.10 ERA and 38 strikeouts this season. In his career, Clevinger is 4-1 with a 2.95 ERA and 35 strikeouts against the Angels.

I’ve had a hard time figuring out the Angels as of course L.A. would save their best ball for when they’ve already been knocked out of the postseason for all intents and purposes. With that said, the Padres continue to play the better baseball, even with a loss on Tuesday and I just think that the Padres get back on track behind Clevinger who is due for a solid start for his new team. It’s a dangerous proposition right now, but I’ll lay the -1.5 with the Padres in this one. 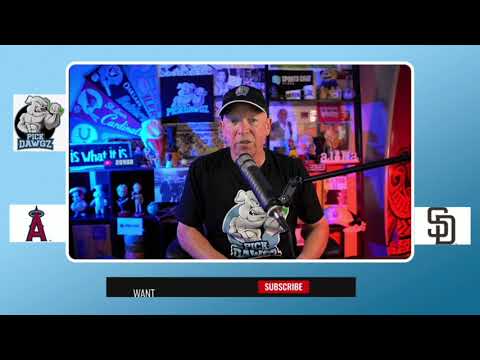